Digital Artist and compositor Stuart Humphryes (known on-line as Babelcolour) gives us a glimpse into alternative universes with a two part documentary web series, depicting the actors originally considered to play the role of the Doctor in Doctor Who. Featured by the BBC Online series 'Doctor Who AfterShow' and BBC America's Anglophenia website, both episodes were chosen as the monthly on-line pick of the official Doctor Who Magazine. 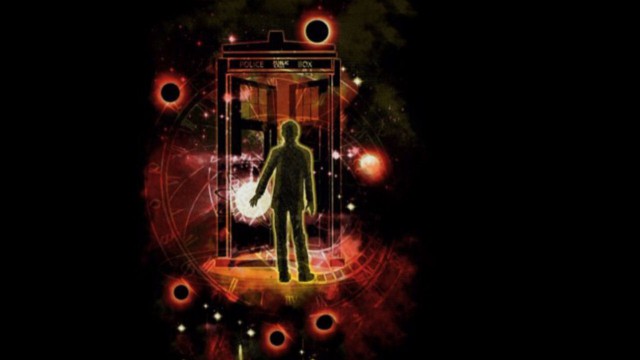 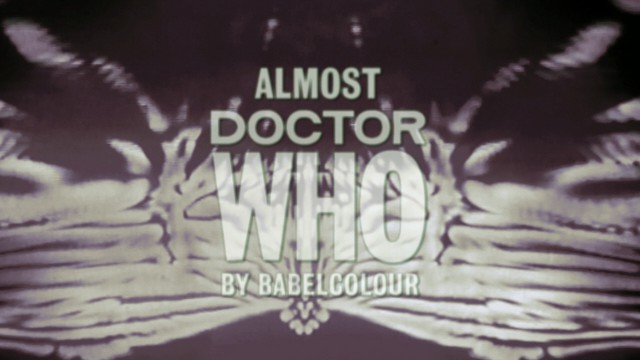 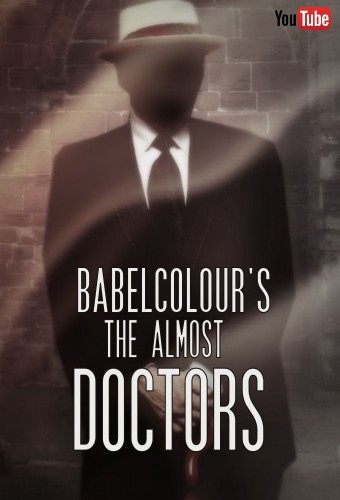 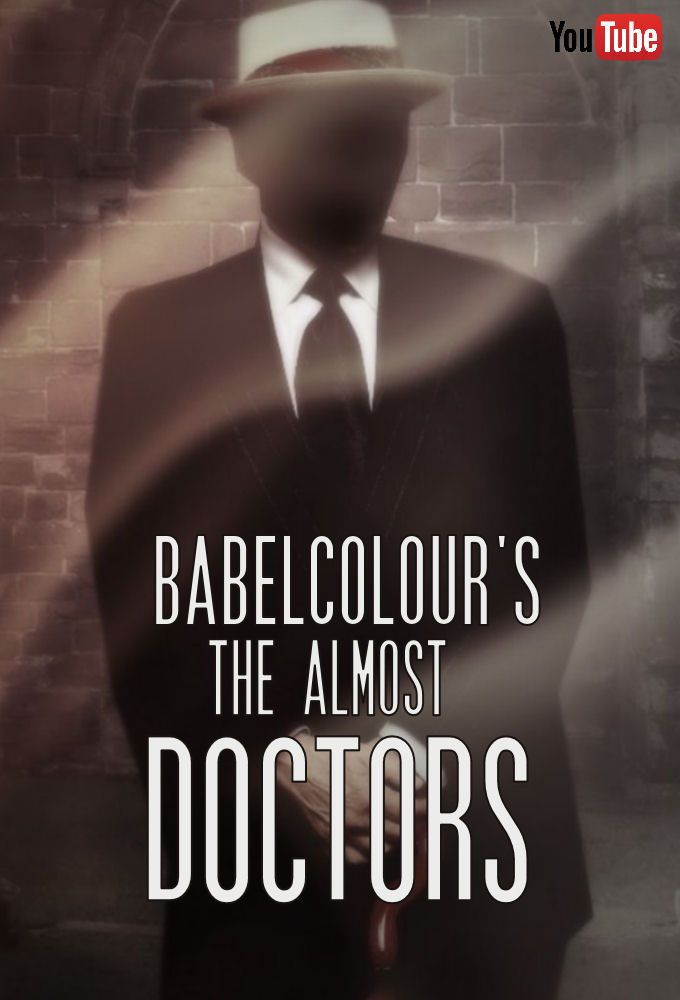