In watching eccentric, carefree Barry Weiss during his four seasons on ``Storage Wars,'' one got the feeling he was much more into the business of buying storage lockers for the fun and not the money. But there's more good times to be had on the road, and now that Weiss has retired from the storage auction game, his search for adventure has paved a new treasure-seeking avenue. With a motley crew of friends in tow, Weiss travels the U.S. to buy rare and fascinating collectibles, and in doing so he meets equally rare and fascinating collectors with whom he haggles. ``Barry'd Treasure'' also finds its star straying from his intended routes, resulting in some misadventures along the way. 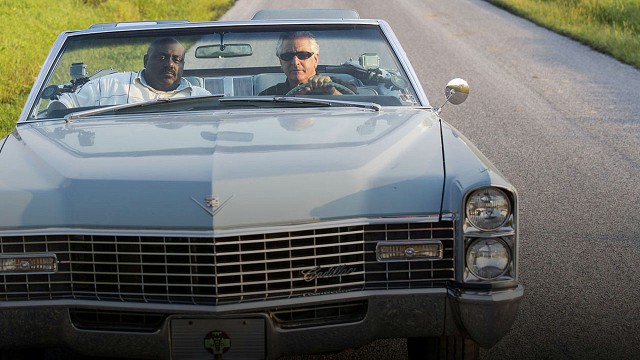 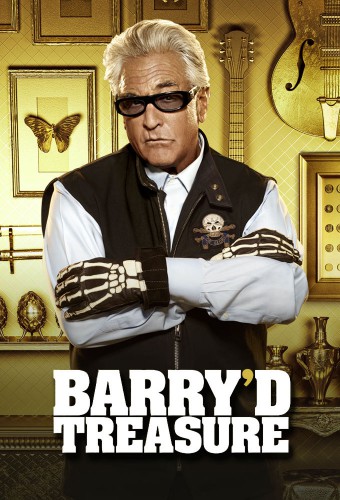 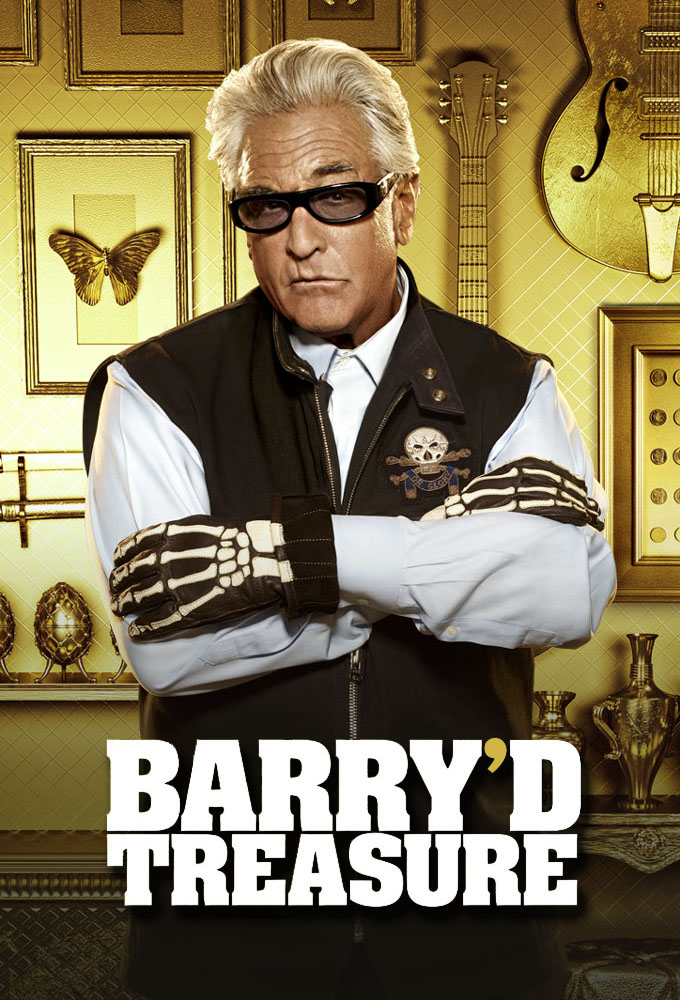