They were determined to escape at any cost. Featuring exclusive interviews with surviving guards and inmates, the Battle of Alcatraz tells the story of one of the greatest and most violent jailbreaks of all time. The year is 1946. And five desperate convicts are determined to break out of America’s toughest prison. Planning to use deadly force to escape and then hijack a boat to freedom, the brilliant plot begins with mastermind Bernard Coy starving himself thin enough to slip between the bars of the gun gallery. But after overpowering an unsuspecting guard, mayhem erupts, and over the next two days the Rock becomes the site of a dramatic and violent stand-off. 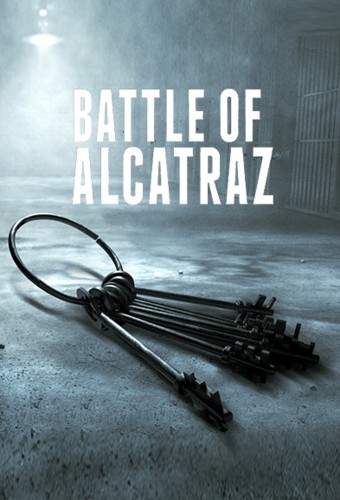 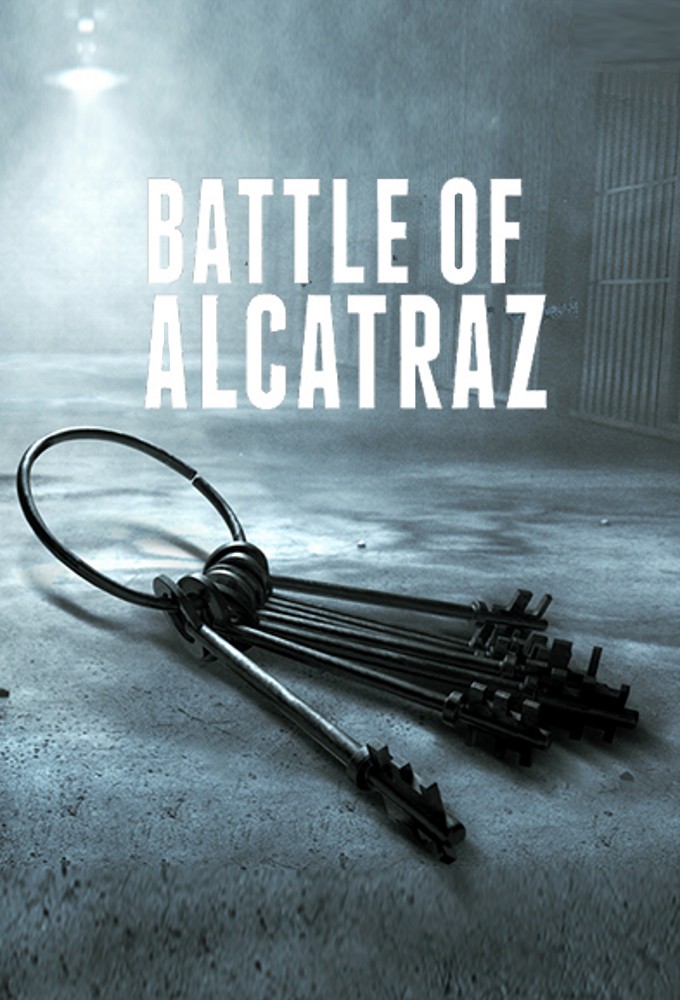