Battleground is a documentary-style drama television series created by J. D. Walsh streamed on Hulu. The show follows a group of political campaign staffers working to elect a dark horse candidate to the U.S. Senate in the battleground state of Wisconsin. Walsh serves as executive producer alongside Hagai Shaham and Marc Webb. The show marks Hulu's first foray into original scripted programming. It premiered online on February 14, 2012. 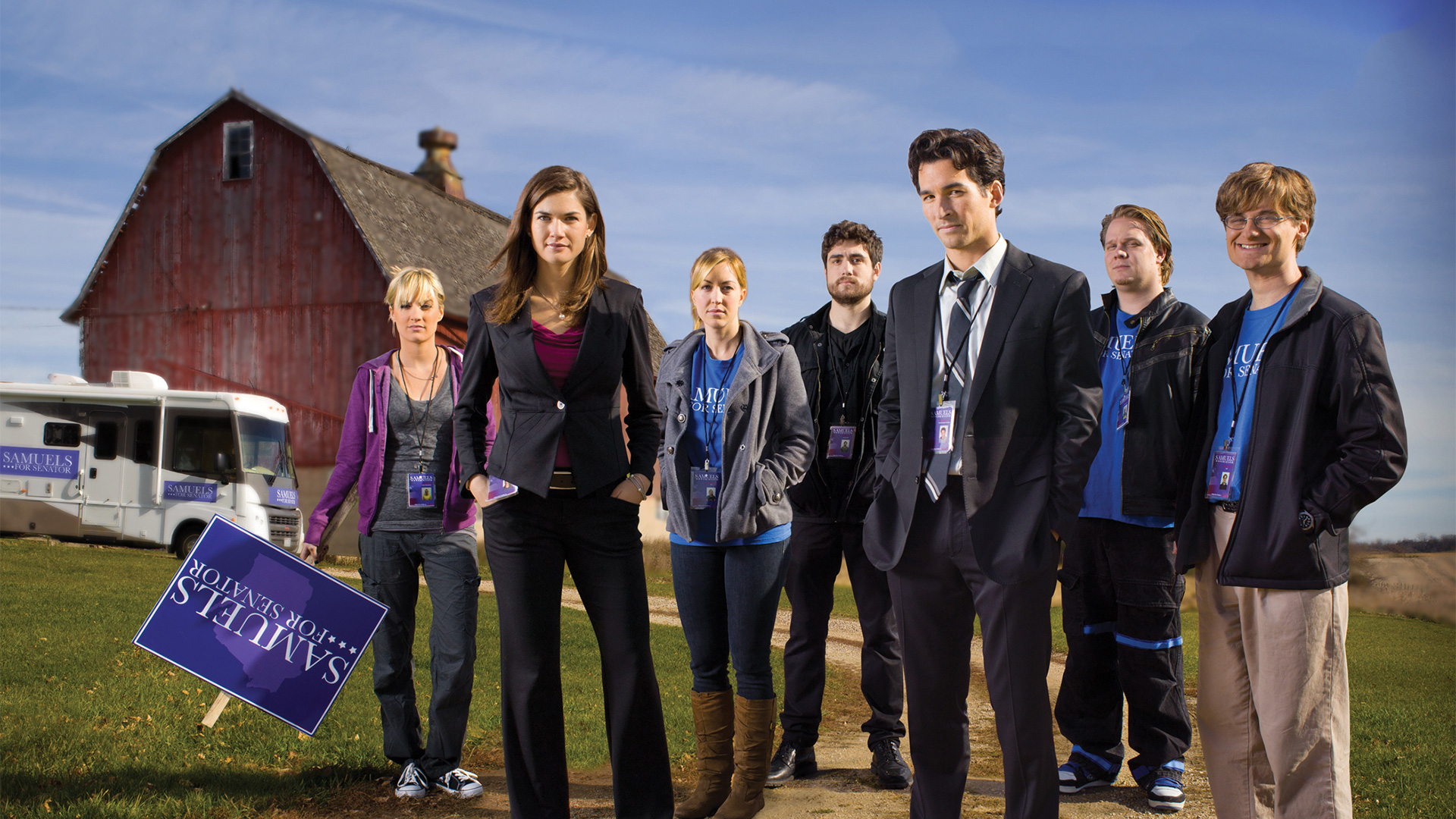 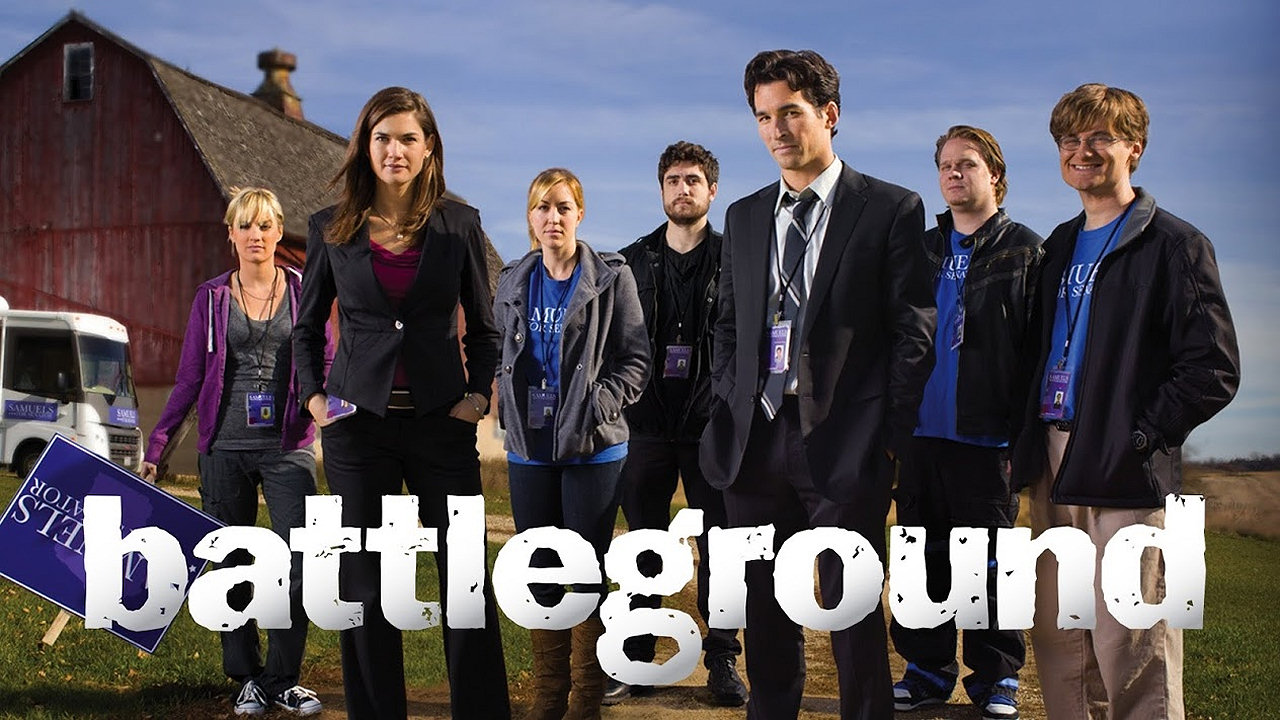 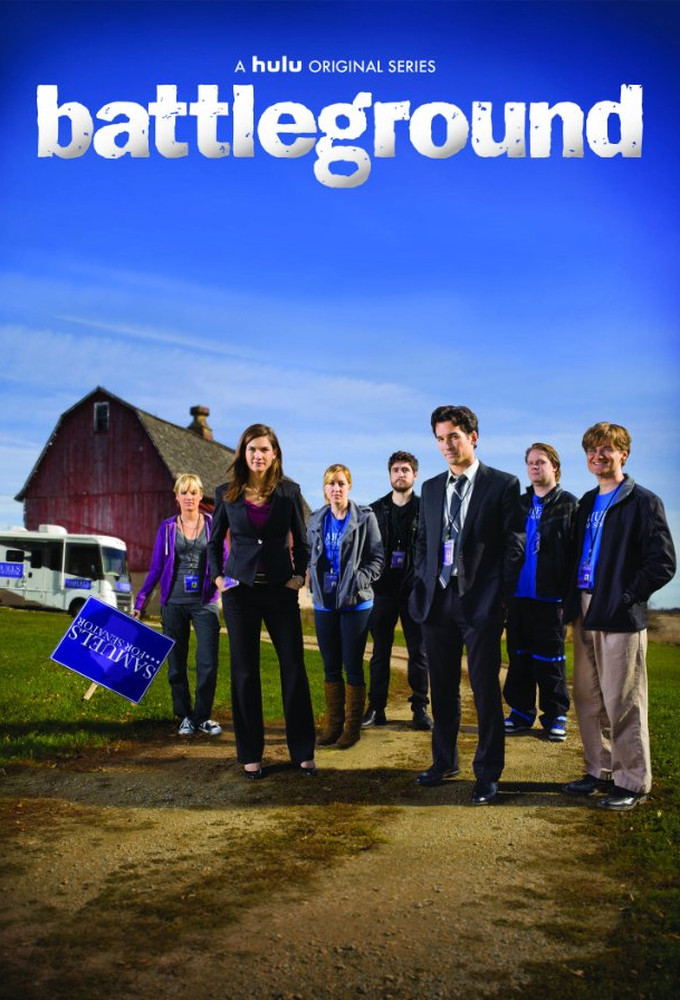