Different people have different spiritual beliefs, often based around their religion. The series travels to the far reaches of the world, following people as they go on spiritual journeys, which often take them to sacred spaces where cameras have rarely been in the past. Some of the featured journeys include believers seeking redemption along the banks of a holy river, a man who climbs up the side of a mountain without rope, and a mother who grapples with forgiveness as she meets her son's killer for the first time. 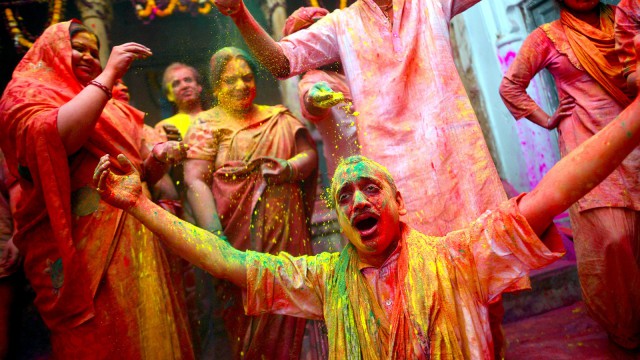 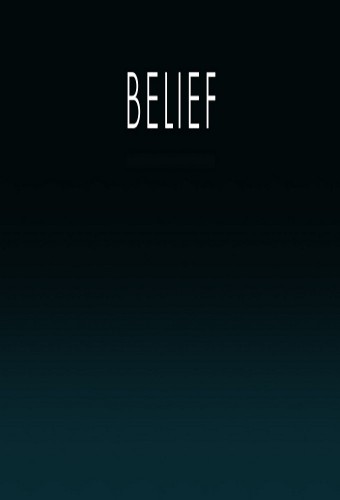 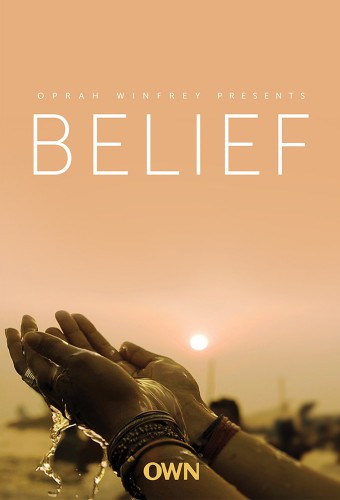 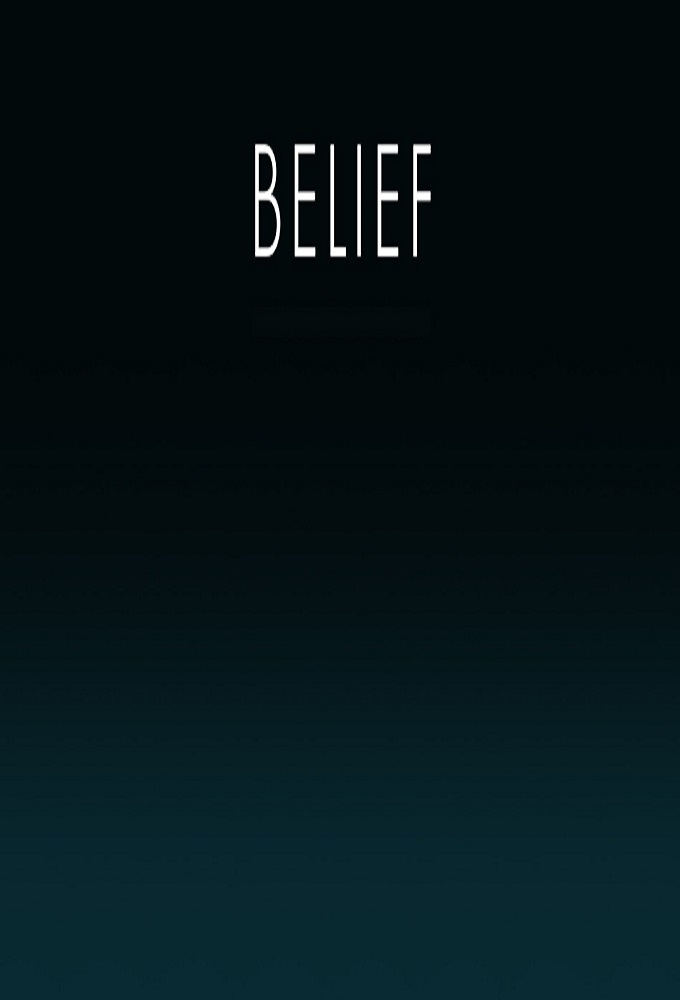