“Beyond the Tank” is a one-hour companion series from the producers of the Emmy-winning reality series, “Shark Tank.” Audiences familiar with the compelling ups and downs of the negotiations will be further engaged in the drama that takes place after the entrepreneurs’ appearance on “Shark Tank.” What lies in the aftermath of their investment? Did a promising deal turn sour, or did it lead to millions of dollars in sales? 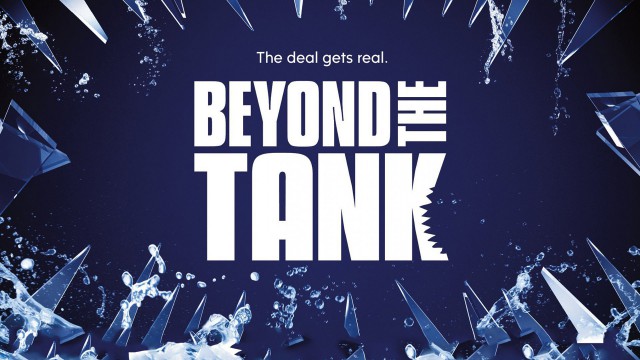 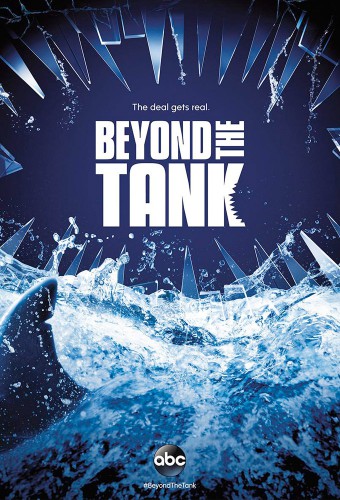 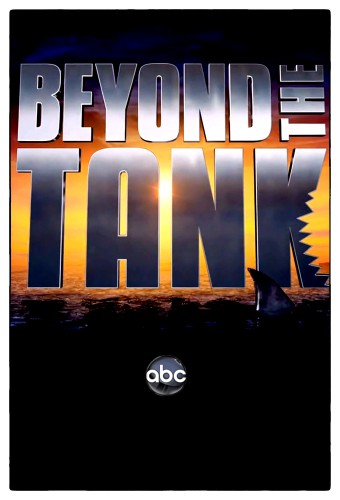 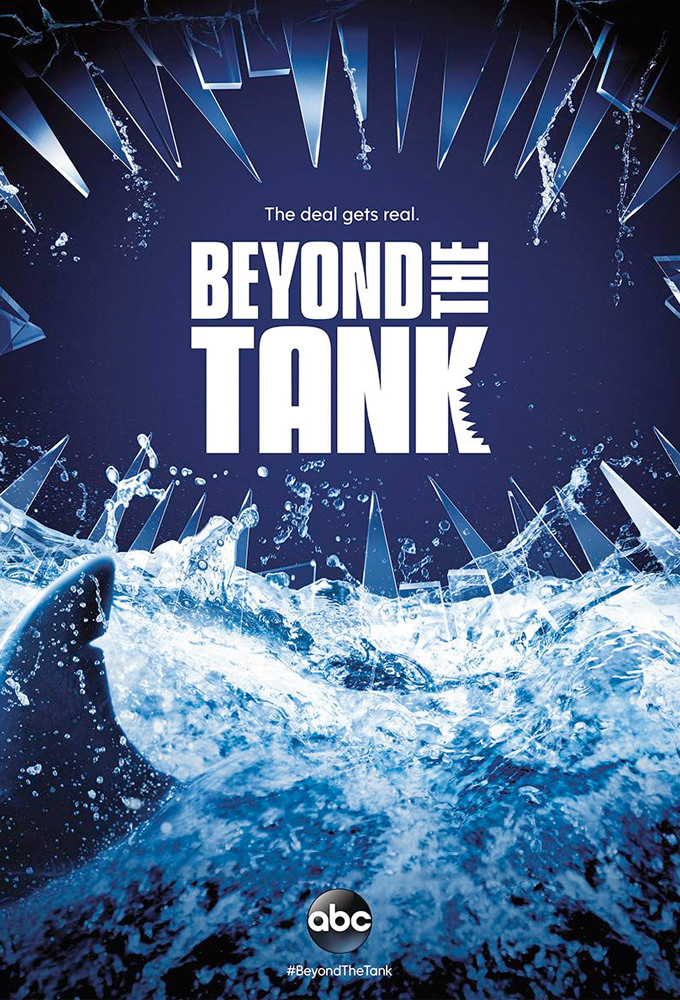