The series follows Team Estrella, a group of young and talented Beywheelers residing at Destection City. The peace of that place is threatened when a group of aggressive wheelers calling themselves Dominators attempts to take over the Beywheelz world. Unable to accept such a reign of terror, Team Estrella opposes the Dominators and ends up fighting them in the Judgement Bey tournament, which is to decide the fate of the world they live in, as well as the fate of an unknown, undiscovered one. 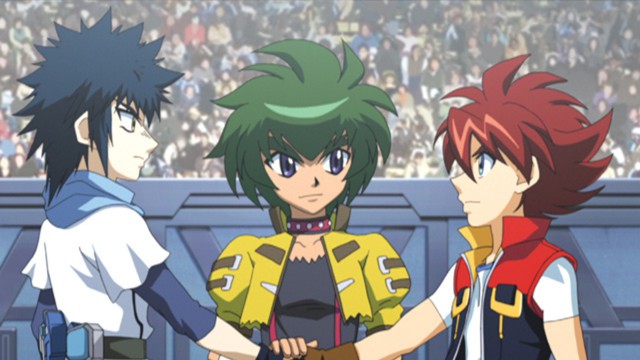 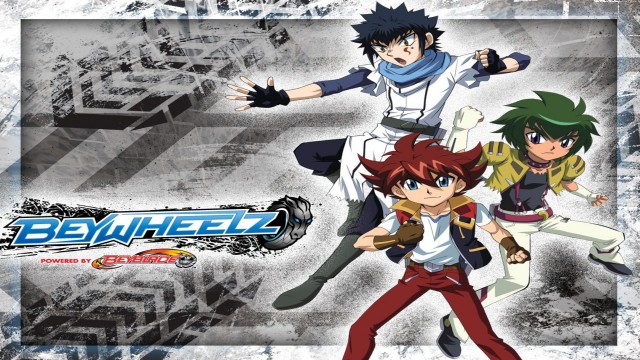 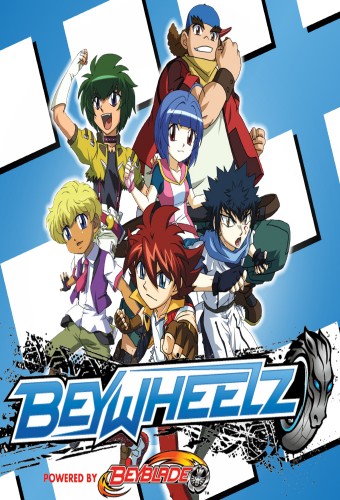 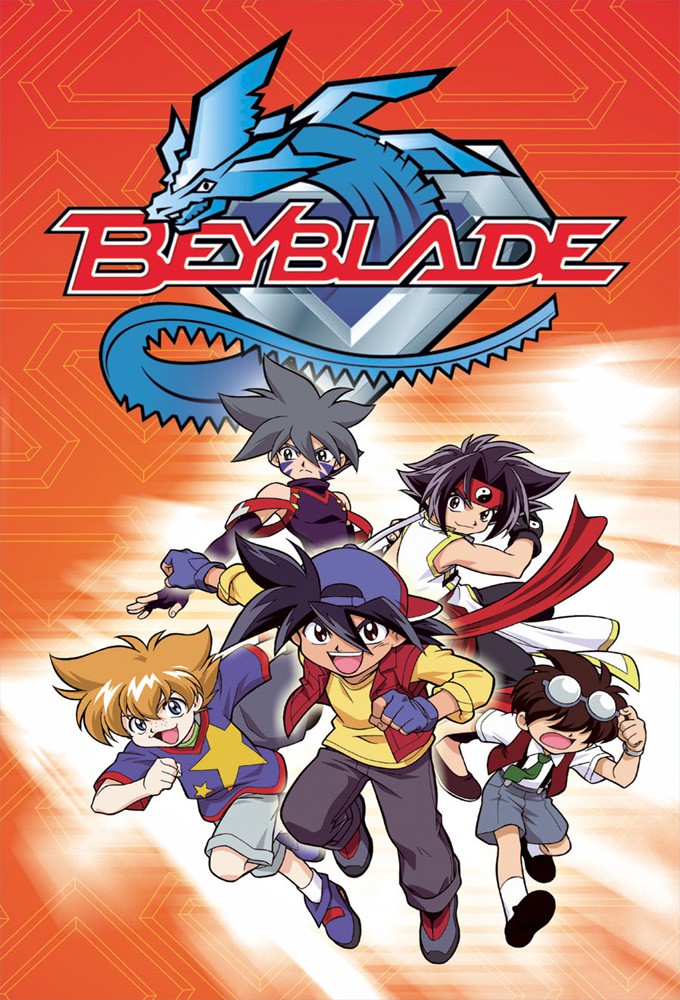 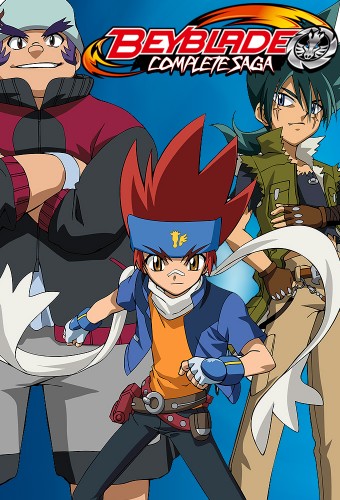 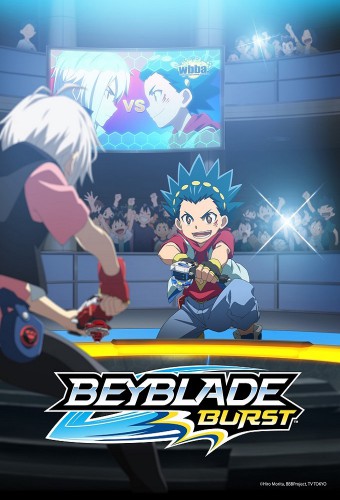 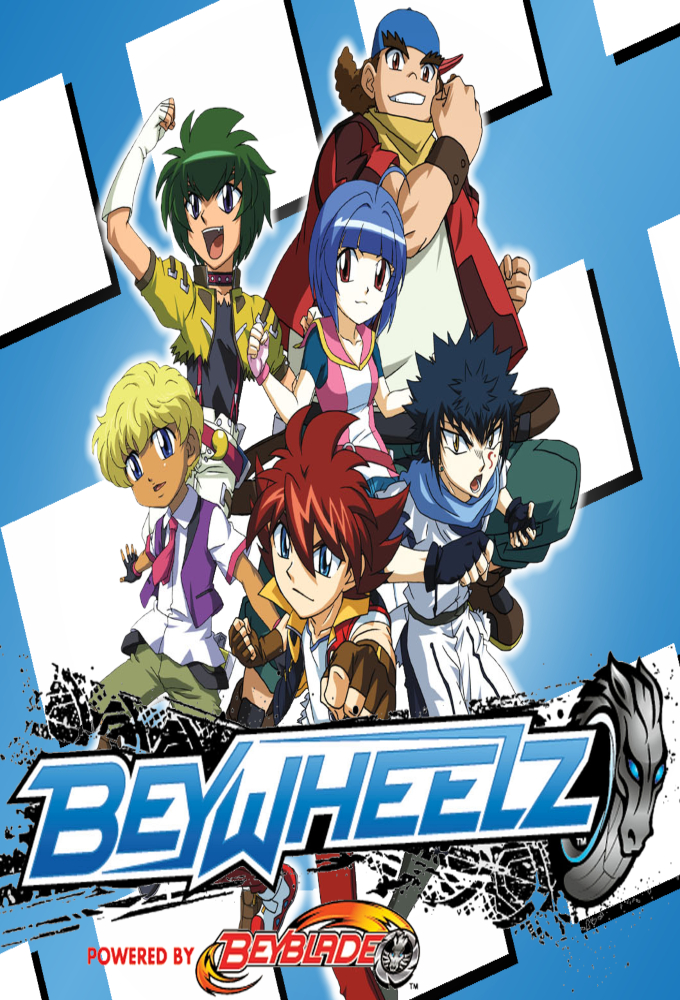