Bigg Boss Telugu is a reality show based on the Hindi show Bigg Boss which too was based on the original Dutch Big Brother. A number of contestants (known as "housemates") live in a purpose-built house and are isolated from the rest of the world. Each week, housemates nominate two of their fellow housemates for eviction, and the housemates who receives the most nominations would face a public vote. Eventually, one housemate would leave after being "convicted" from the House. In the final week, there were five housemates remaining, and the public voted for who they wanted to win. Housemates are overseen by a mysterious person known as 'Bigg Boss', whose only presence in the house is through his voice. 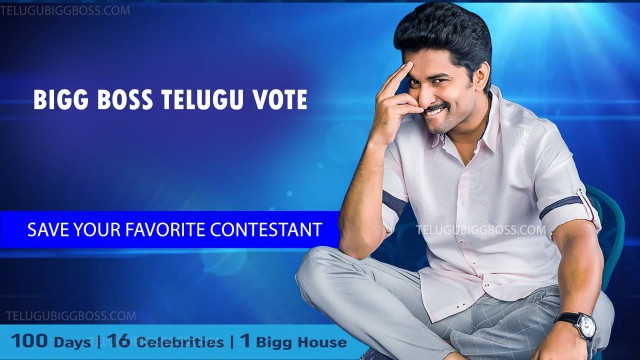 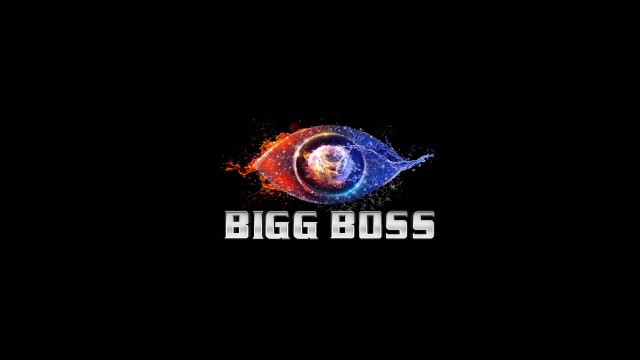 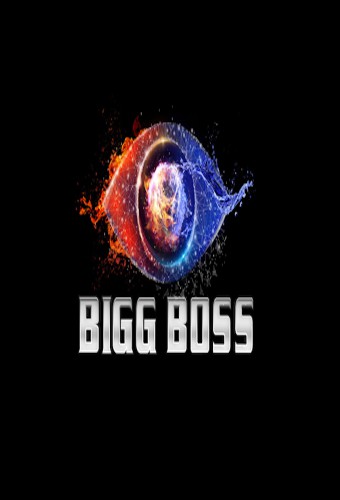 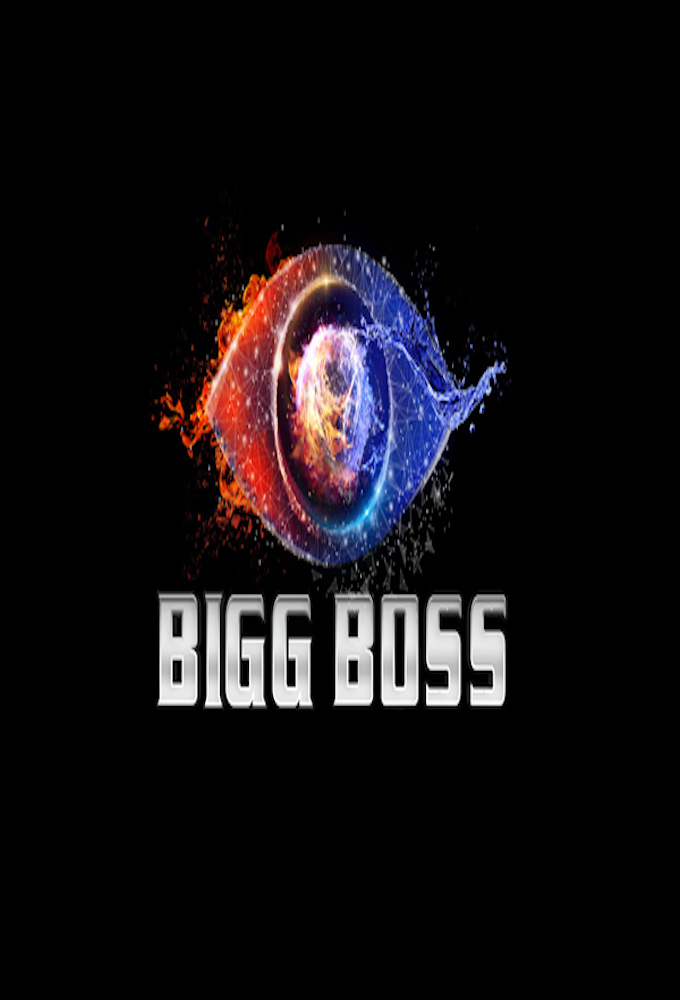