This is the true story of Edward Teach, who went on to become the most notorious pirate the world has ever known. Loved by some, hated by many, feared by everyone, his reign of terror along the east coast of America and rash decision to strike at the heart of the government drove the authorities to put an end to piracy once and for all... Based on the stories of Blackbeard and other pirates who lived at that time, this immersive, beautifully shot drama reconstructs in vivid detail a larger-than-life man and the fascinating historical period in which he lived. A gripping tale of skullduggery, heroism, cunning and revenge! 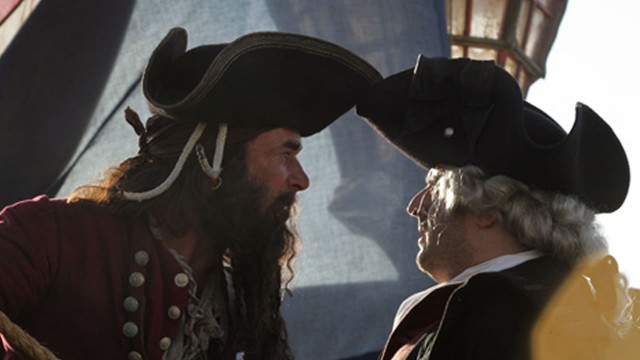 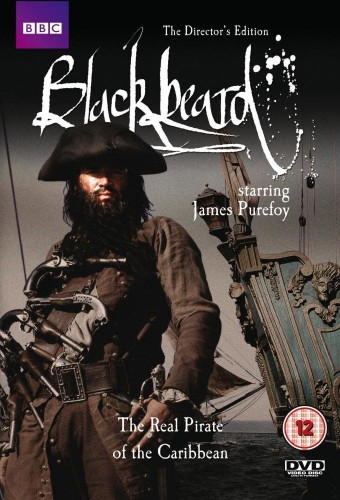 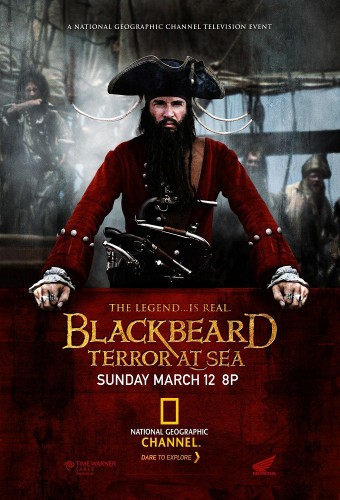 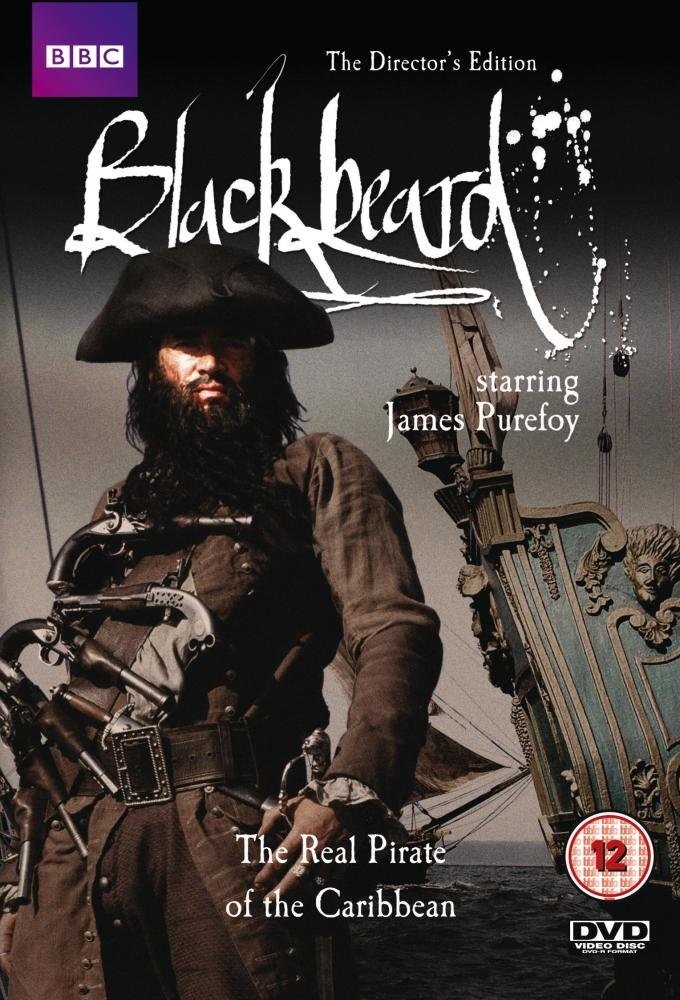