An American game show which had two separate runs in the 1980s. Created by Steve Ryan for Mark Goodson-Bill Todman Productions, contestants answer trivia questions to complete a path across or down a game board of hexagons. The first series of the show debuted on NBC on October 27, 1980, and aired until April 23, 1982. In the first series, a team of two family members competed against a solo contestant. Blockbusters was revived on NBC from January 5 to May 1, 1987, but featured only two solo contestants competing. 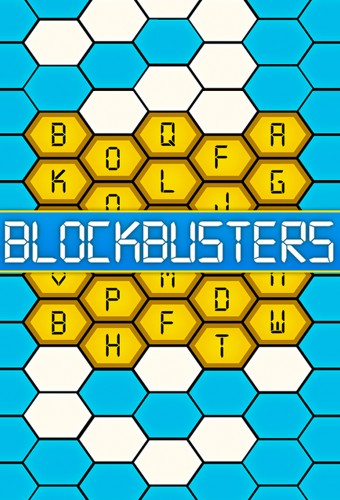 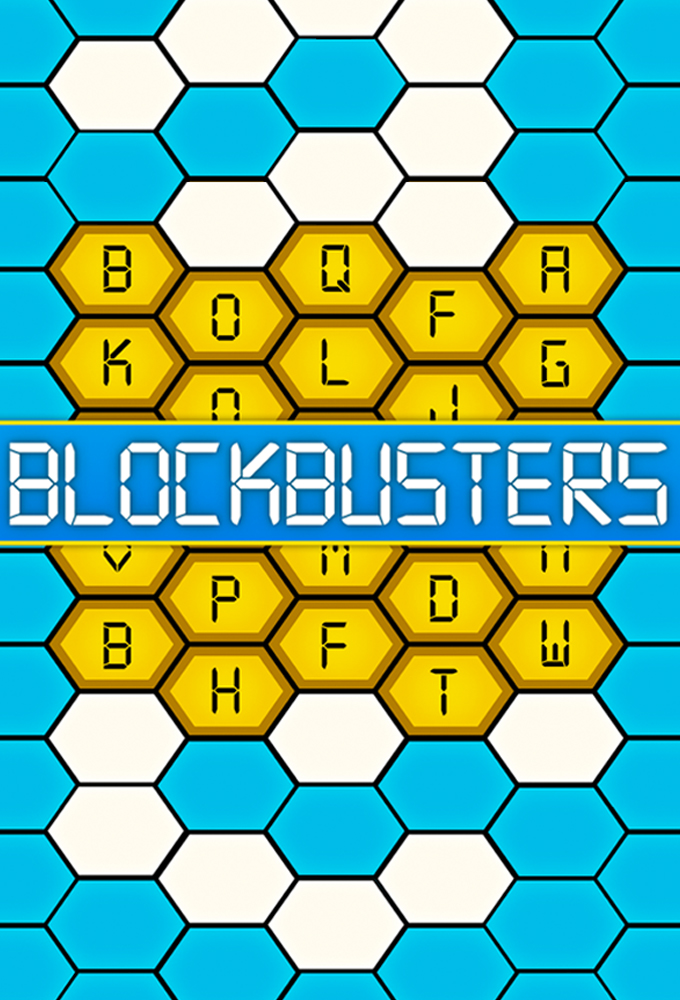