Blood Road Bomb Squad In Afghanistan, one of the most important and dangerous jobs for the army is the clearance of roadside bombs. Since the war began over 1,000 American soldiers have been killed by these bombs, so specially trained soldiers are sent into battle to clear these deadly bombs so that the rest of the military and civilians can stay safe on the roads. Blood Road Bomb Squad follows two platoons as they use the world's toughest vehicles to take out the bombs and take the hit themselves, so other soldiers don't have to. Overwrought with tension this series reveals the harsh reality of life for soldiers in the middle of the battle field. 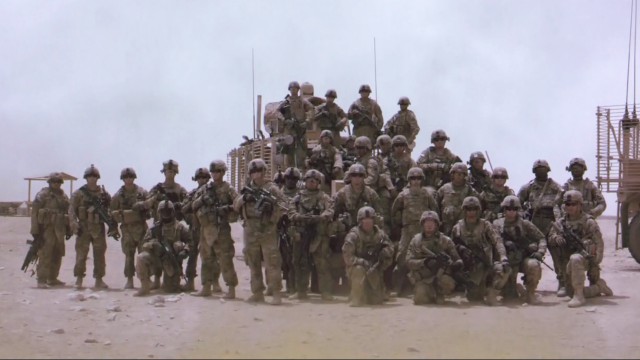 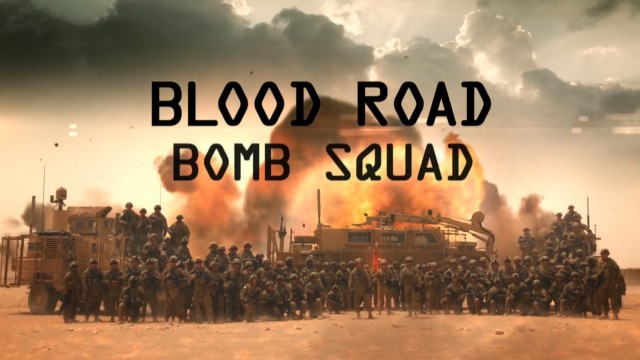 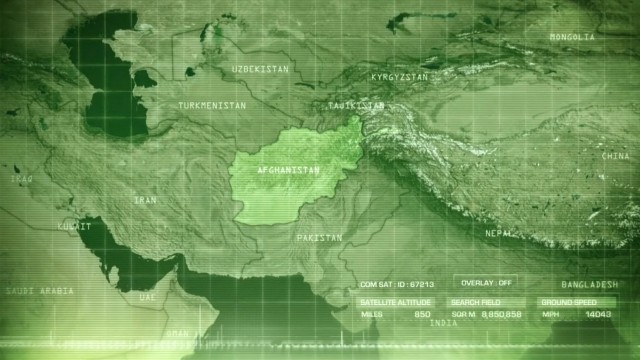 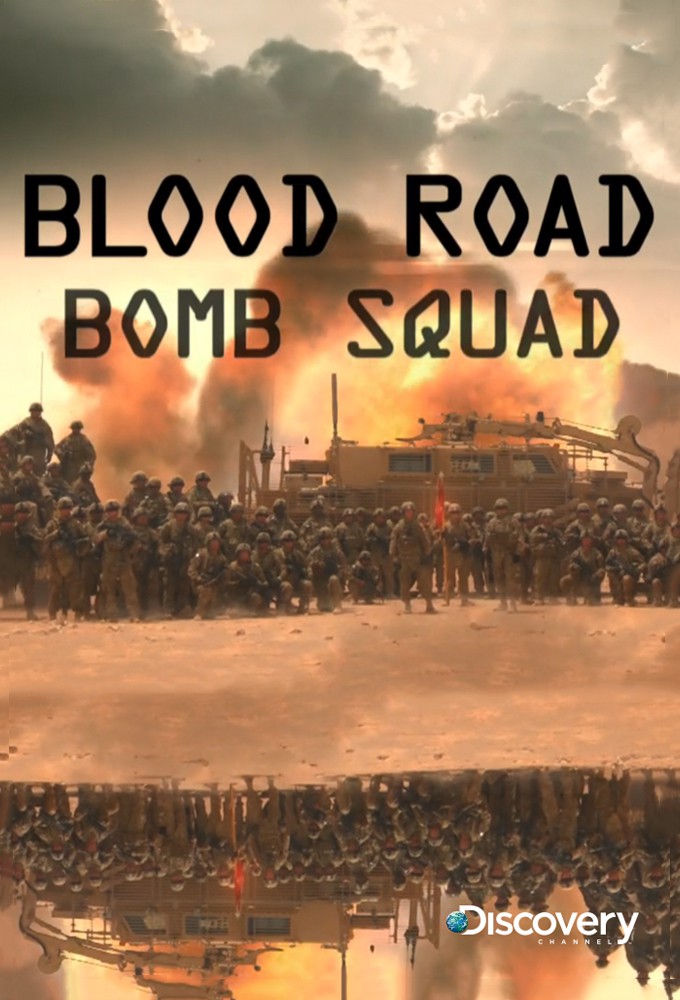 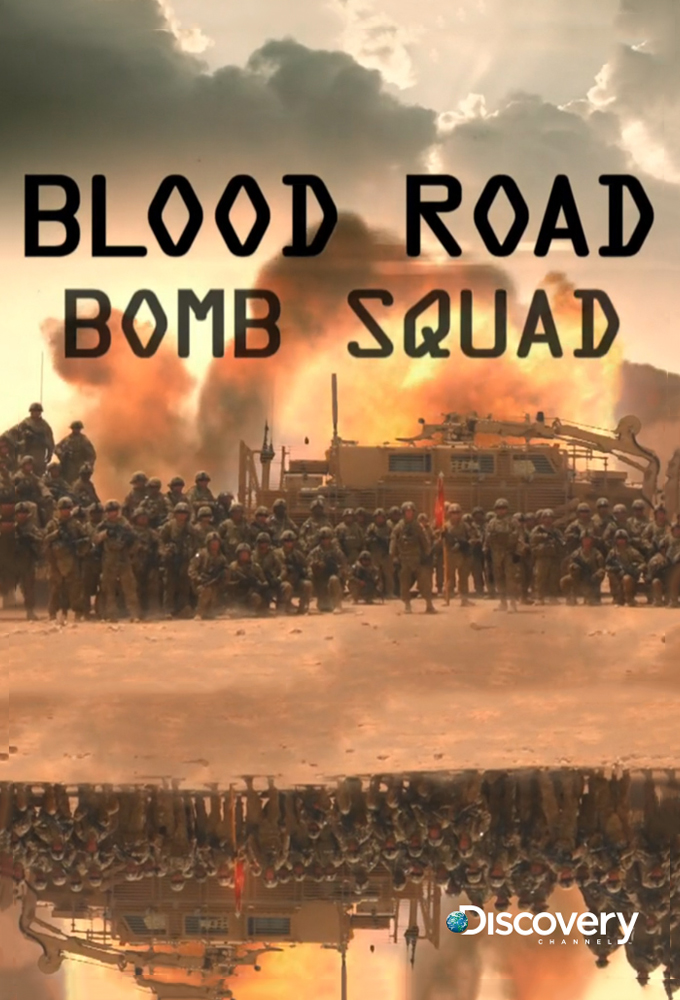