After Emily Harrison tells Danny and Baez she’s concerned her abusive ex-boyfriend will repeat his behavior with his new girlfriend, Emily becomes the prime suspect when he’s murdered. Also, Eddie gets jealous when Jamie lets a young woman crash at his apartment, and Frank must decide how to discipline a sergeant after he fails to intercede during an armed robbery while off duty, 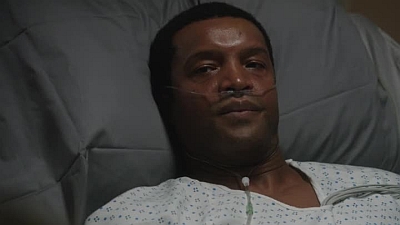