Based on the action-packed blockbuster film of the same name, BLUE THUNDER stars James Farentino ('Police Story'), Dana Carvey ('Saturday Night Live') and NFL greats Dick Butkus and Bubba Smith, dishing out their own brand of justice. The high-tech, turbo-speed aircraft known as the Blue Thunder was created by the federal goverment as the ultimate weapon in the war on crime. It can see through walls, record a whisper or even level an entire city block in seconds. When terror rains down, Blue Thunder will always follow. 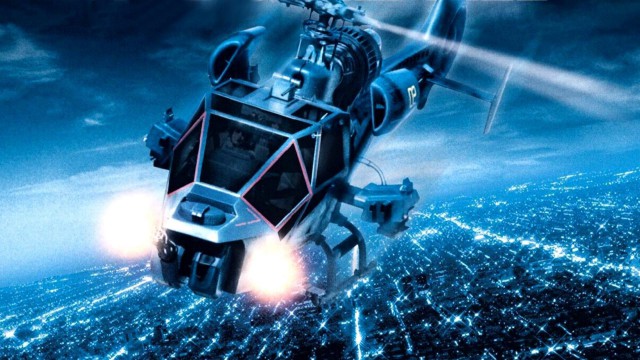 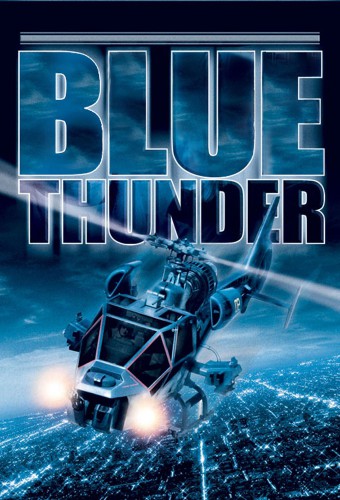 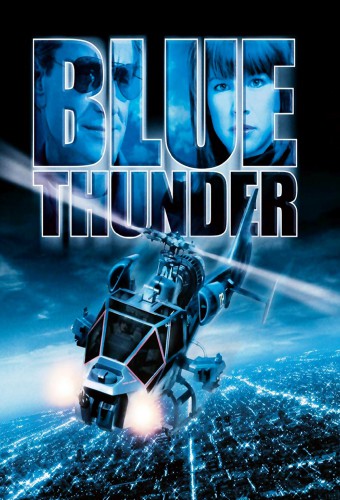 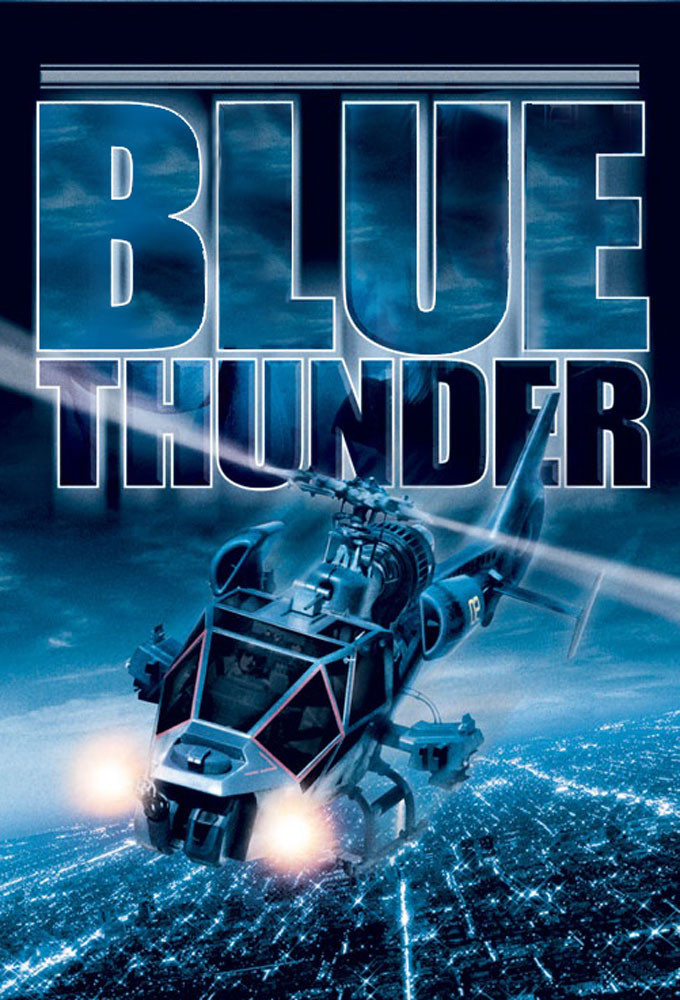