Body in the Snow: The Murder of Joanna Yeates

The body of 25-year-old Joanna Yeates was found in the snow near Bristol. She was discovered just days before Christmas by a couple walking their dog. It was a mystery with no obvious explanation for what had happened. This two-part documentary tells the definitive story of landscape architect Joanna Yeates' tragic murder and the subsequent hunt for her killer. The two programmes explore the police investigation and the events that surrounded it in forensic detail, including powerful testimony from key witnesses, detectives and those at the heart of the case. The documentary series features Joanna's landlord Christopher Jefferies, a former teacher arrested on suspicion of her murder but later released and cleared of any wrongdoing. This is the story of how her killer was eventually brought to justice and the truth behind one of Britain's most infamous trials by media. 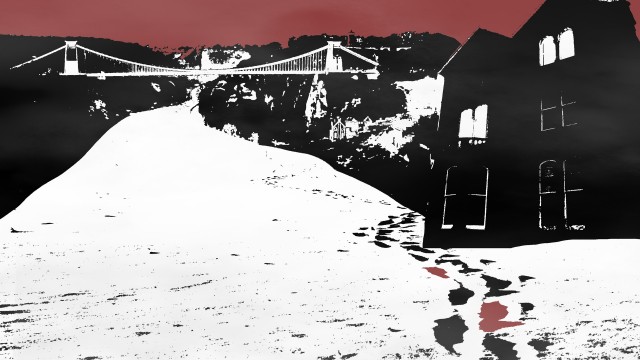 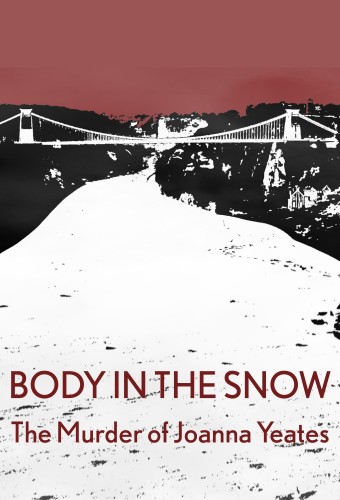 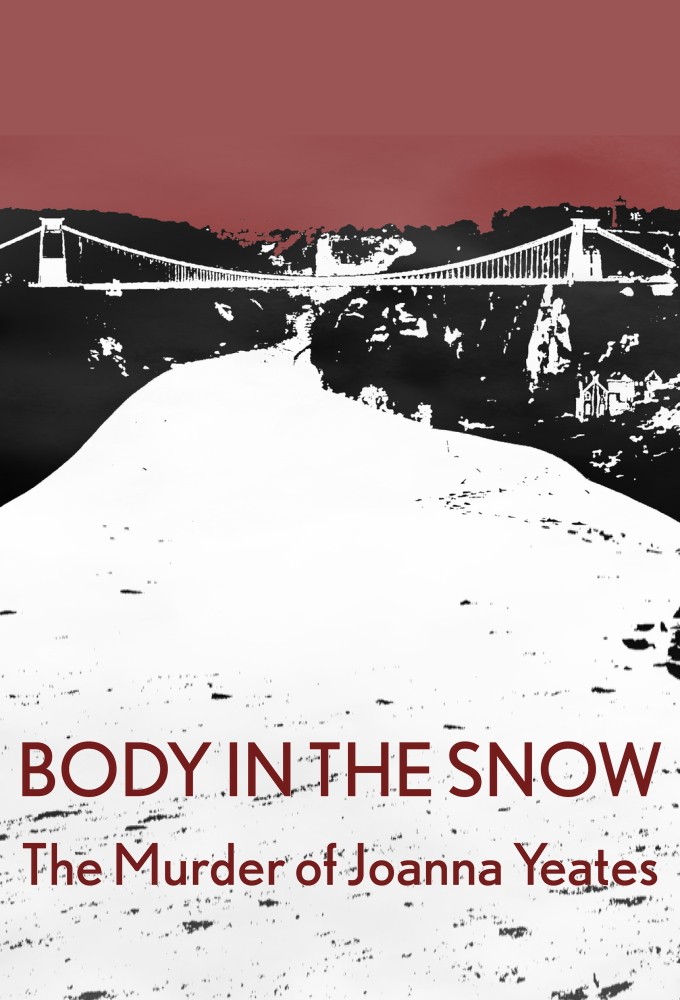