Nearly 75,000 women enter American prisons annually and as many as 10 percent of them are pregnant at the time of their incarceration. In most prisons, the babies are separated from their mothers immediately following birth. A few penitentiaries, however, offer programs that allow the women to raise their children inside of a maximum security prison. This show goes inside the Wee Ones Program at the Indiana Women's Prison, following several inmates at various stages of the program as they navigate the volatile prison environment while raising their babies. "Babies Behind Bars" also profiles staffers -- including tough-love guards and inmate nannies -- who help care for the newborns. 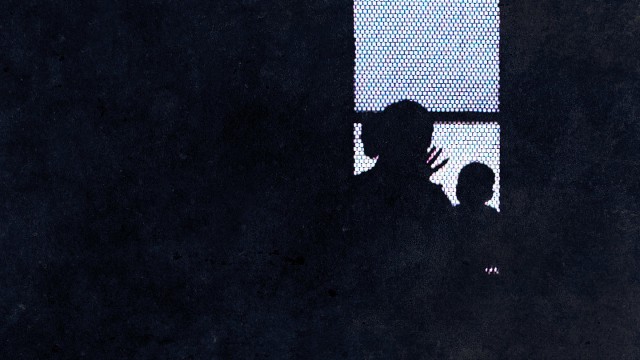 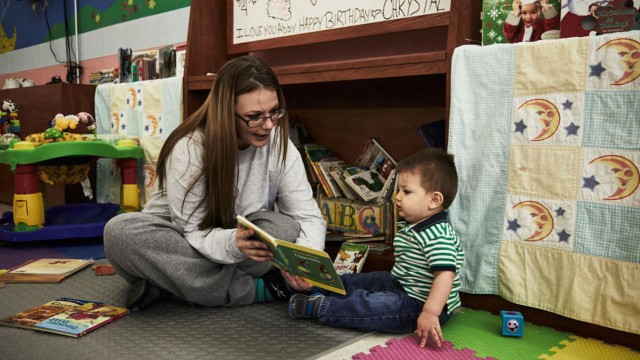 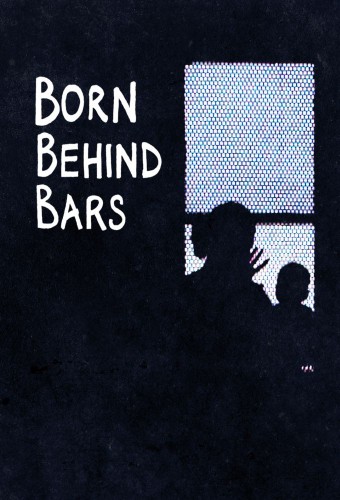 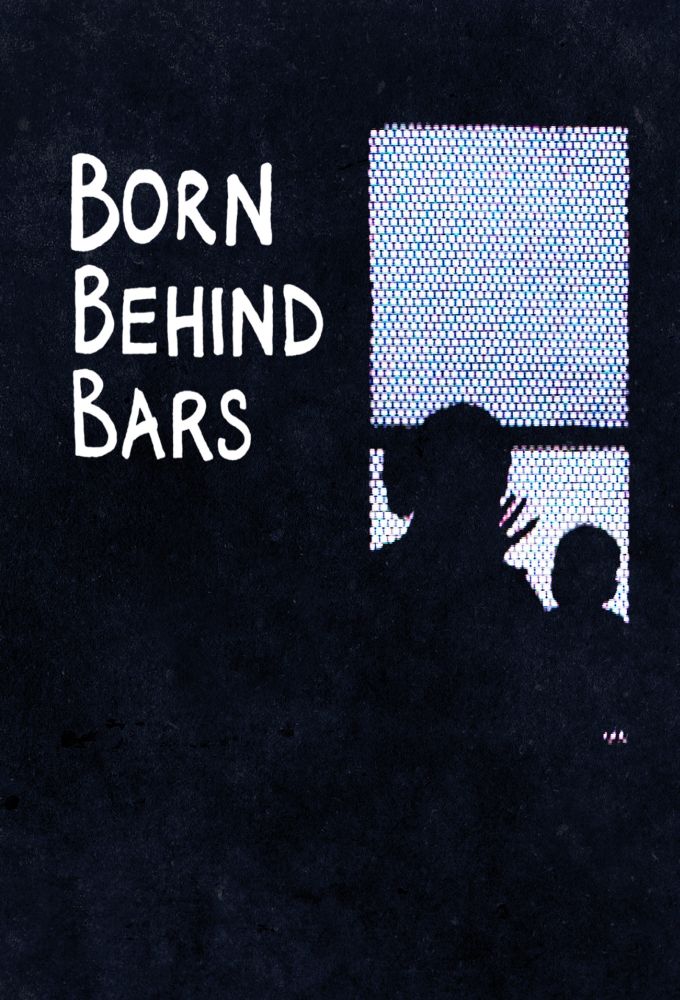