After her father -- who is in the late stages of a debilitating fight with Alzheimer's -- injures himself and lands in the hospital, Shirley Schmidt wants to end his suffering and asks Alan Shore to argue in court on her behalf. Meanwhile Jerry Espenson's beautiful, new girlfriend sues him for sexual assault, and Carl Sack represents the island of Nantucket whose residents want to build a nuclear bomb in case of attack. 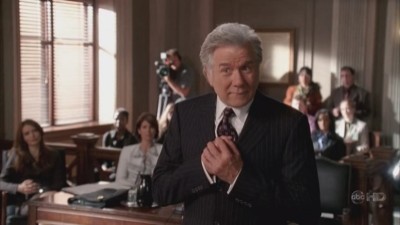