Having left the police force in disgust, the eccentric and bad-tempered detective George Kitchener Bulman (Don Henderson) set himself up as a private investigator in this third appearance of the character (see also "The XYY Man","Strangers"). This leads him into trouble with the hard men of London's gangland underworld, and the devious men of the secret service. Although its darker qualities persisted, by the end of the series, precious little attempt was being made to take it seriously

END_OF_DOCUMENT_TOKEN_TO_BE_REPLACED 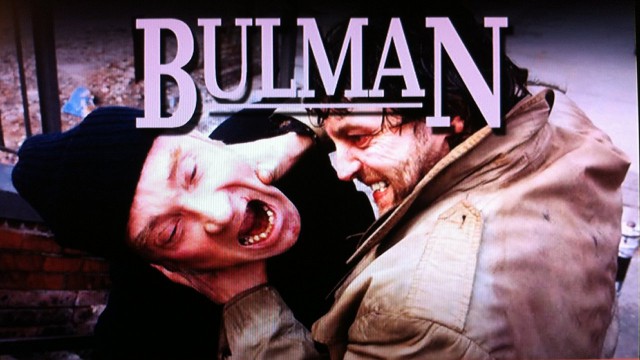 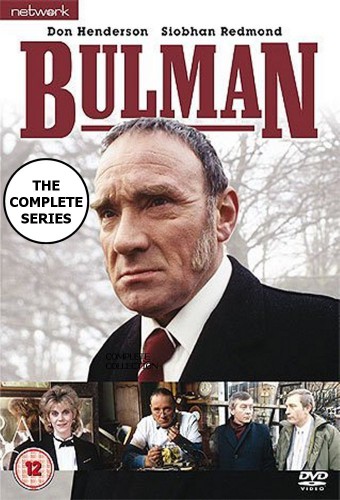 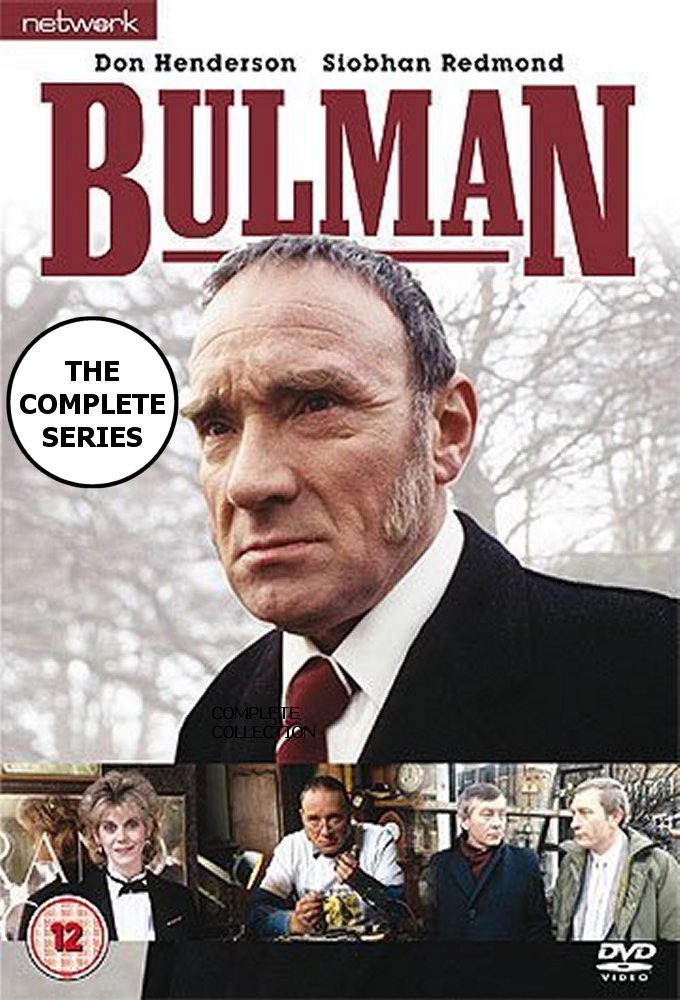