Brother Cadfael is a twelfth-century Anglo-Welsh monk created by the late Edith Pargeter writing under the pen name of Ellis Peters. A retired crusader disappointed in love, now a herbalist in charge of the gardens of Shrewsbury Abbey, Cadfael (played by Derek Jacobi) is often called on to solve murders and other crimes in and around Shrewsbury, Shropshire, in the border country where England meets Wales. 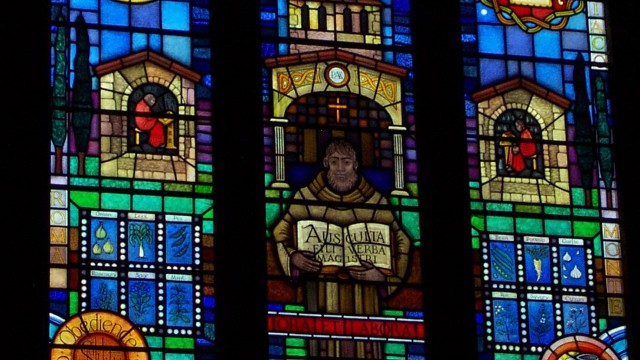 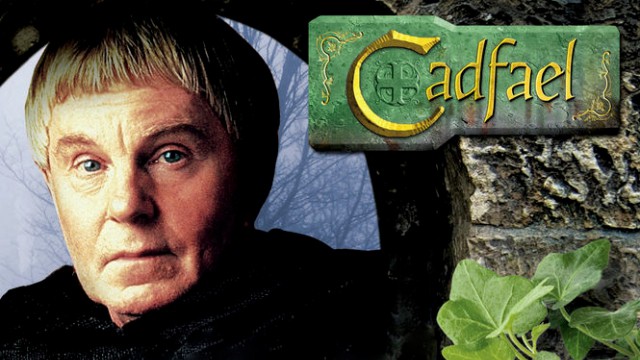 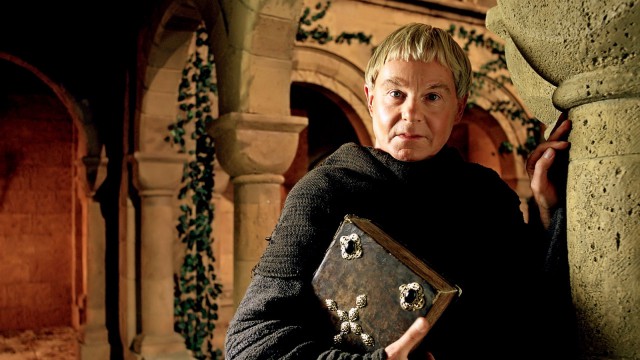 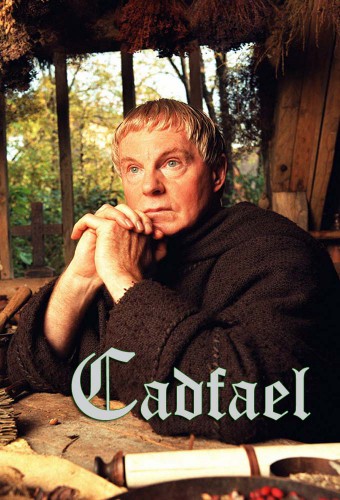 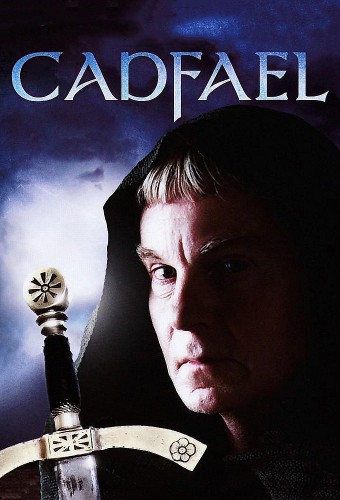 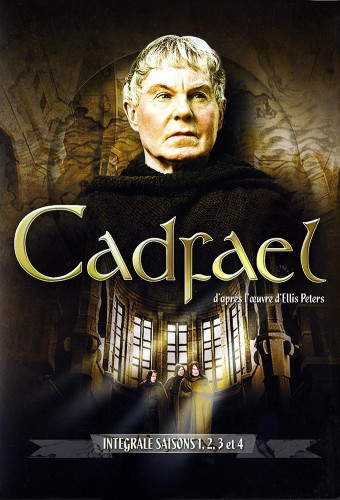 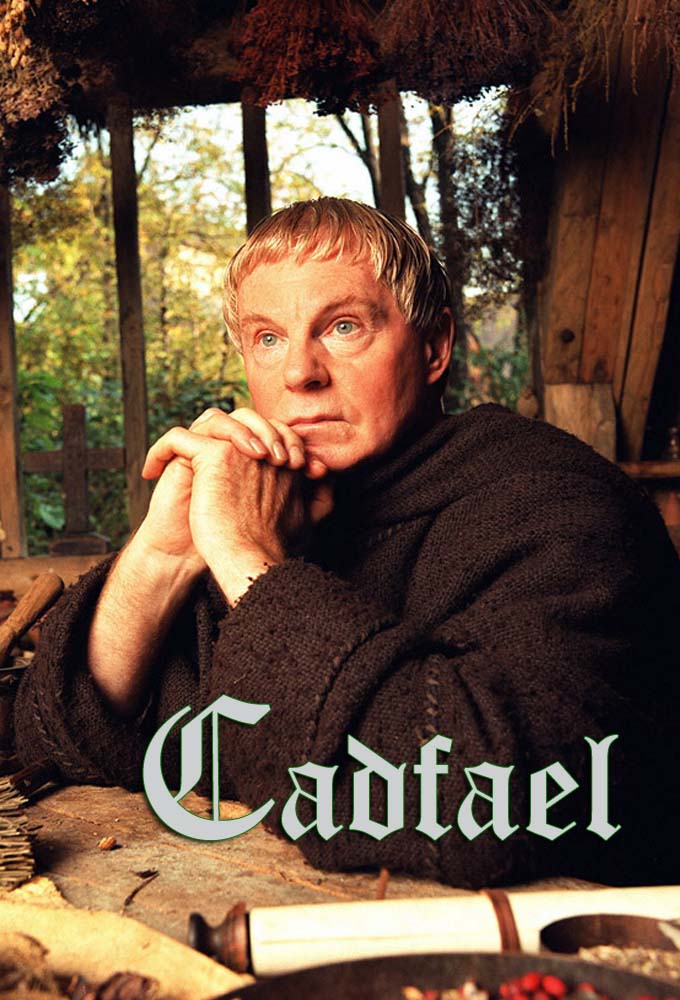