The Rag Nymph is a 1997 UK television miniseries directed by David Wheatley and adapted from the popular novel by Catherine Cookson. In 19th century urban England, young orphan Millie Forester (played by Perdita Weeks) lives on the streets by herself. Her prostitute mother commited suicide and a pimp wants to recruit her for a job at a brothel. Luckily she is saved by Aggie Winkovski (Val McLane), a bag lady who makes a living by selling junk and rags. Aggie has also taken in teenaged Ben (Alec Newman), who develops a special friendship with the young adult Millie (played by Honeysuckle Weeks). 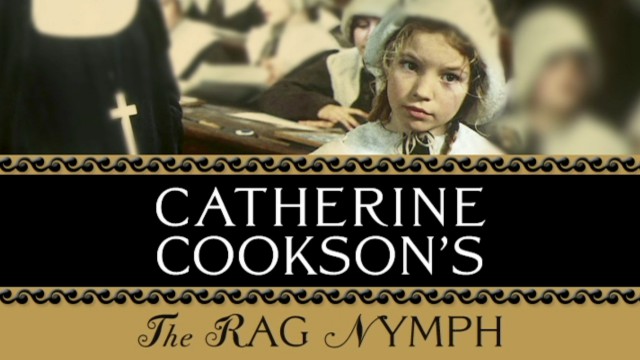 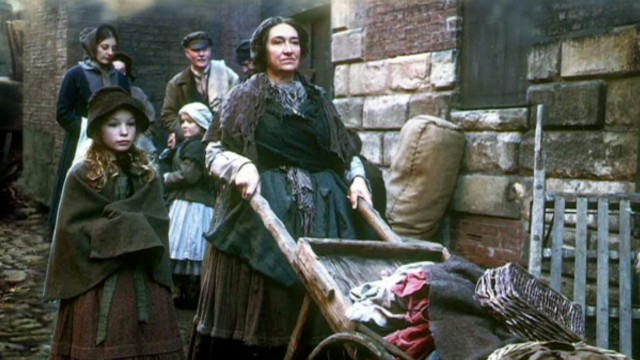 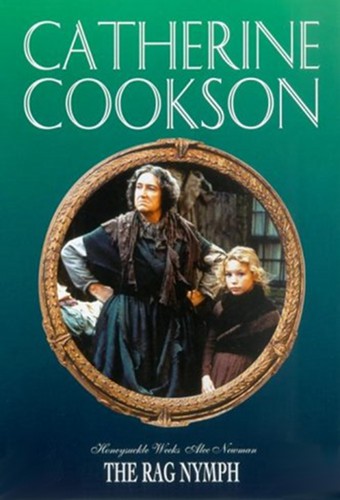 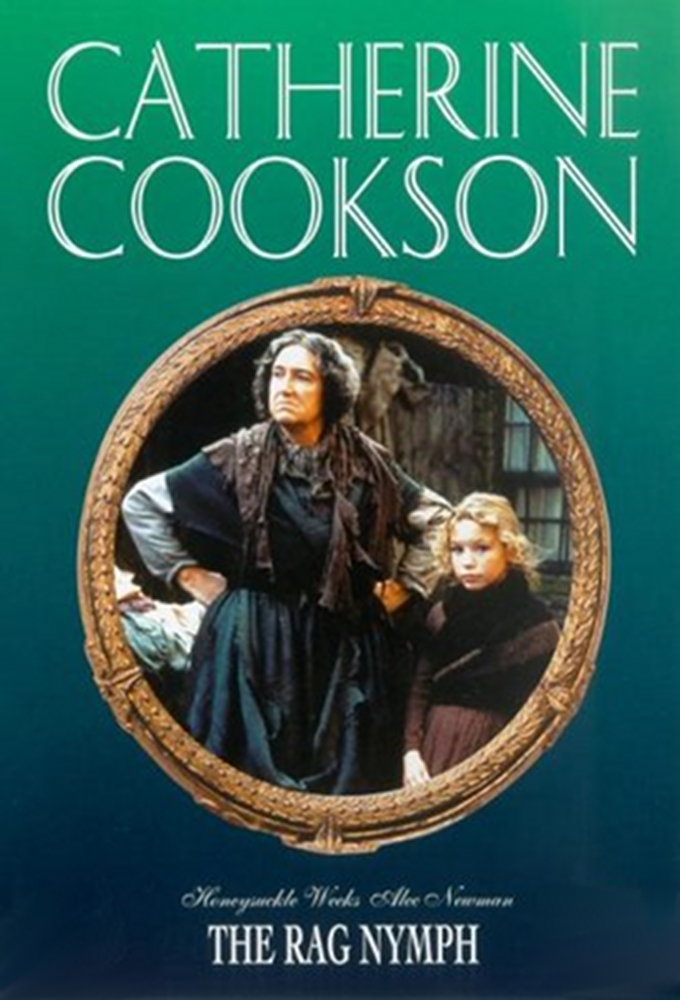