Catherine Cookson's The Tide of Life

Another of British television's many Catherine Cookson adaptations, The Tide of Life starred Gillian Kearney as typically Cookson-esque heroine Emily Kennedy. Living in Tyneside in the early 20th century, poor Emily is knocked about by fate and victimized by any number of nasty people -- until, of course, the Right Man comes along. In this instance, the man in question was Larry Birch, played by Ray Stevenson. Also known as Catherine Cookson's The Tide of Life, this three-part, three-hour miniseries originally aired in 1996. 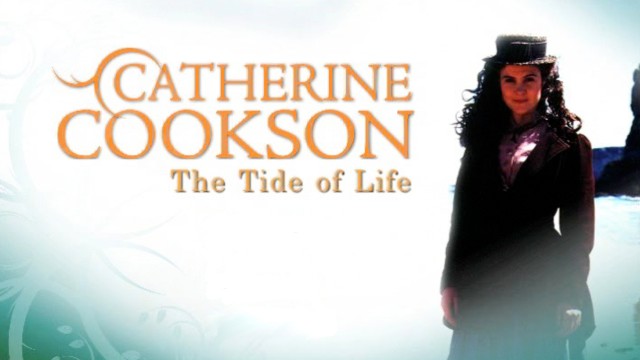 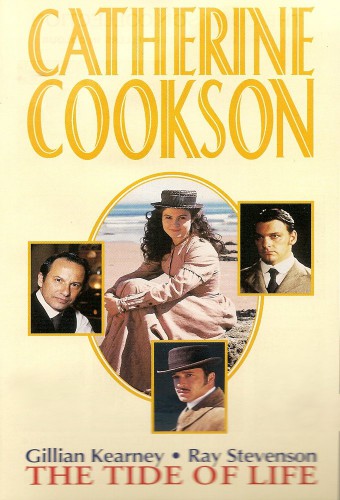 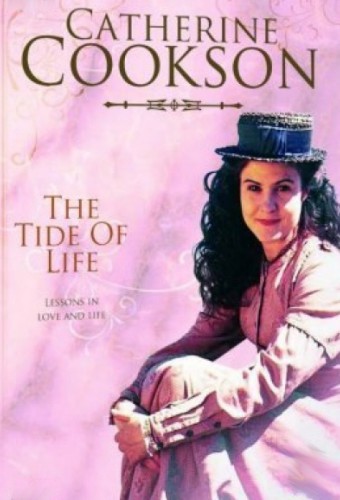 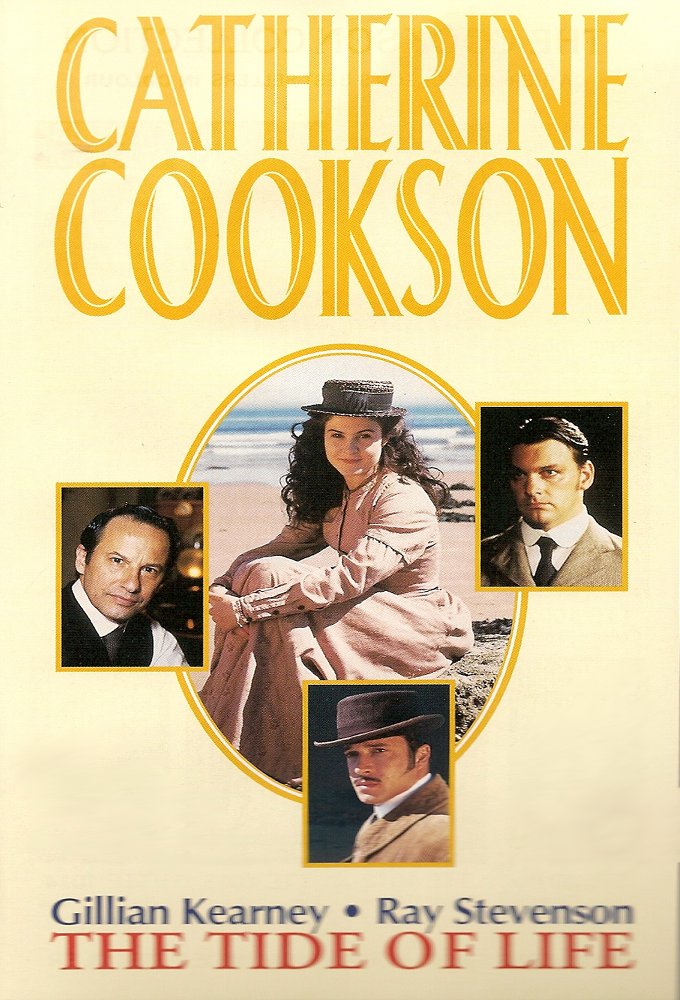