Charlie Hoover was a show about a man who had just reached the midpoint of his life. He spent most of his life just getting by, until one day the little voice within his head materializes in the form of Hugh, 12 inches of mouth. Hugh then proceeds to set Charlie on the path to getting his life in order. This includes the usual things such as getting that long sought after promotion, telling his mother-in-law off and other stock sitcom situations. Other than Kinison's loud and mostly amusing performance this series didn't have much going for it. 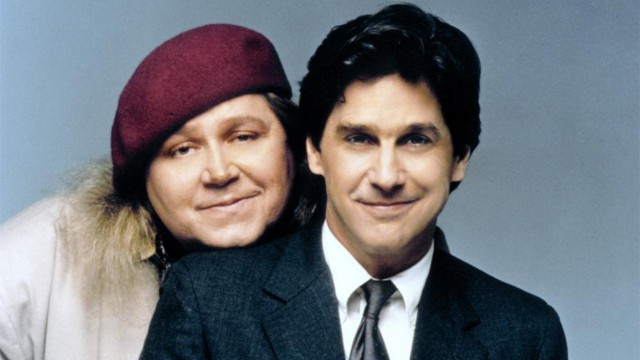 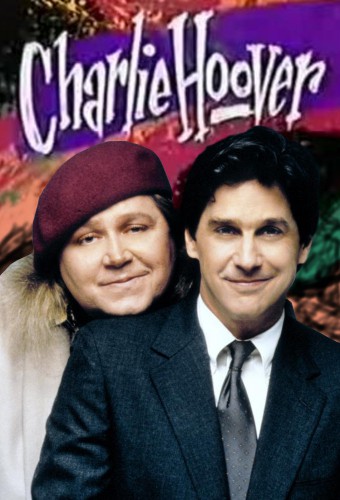 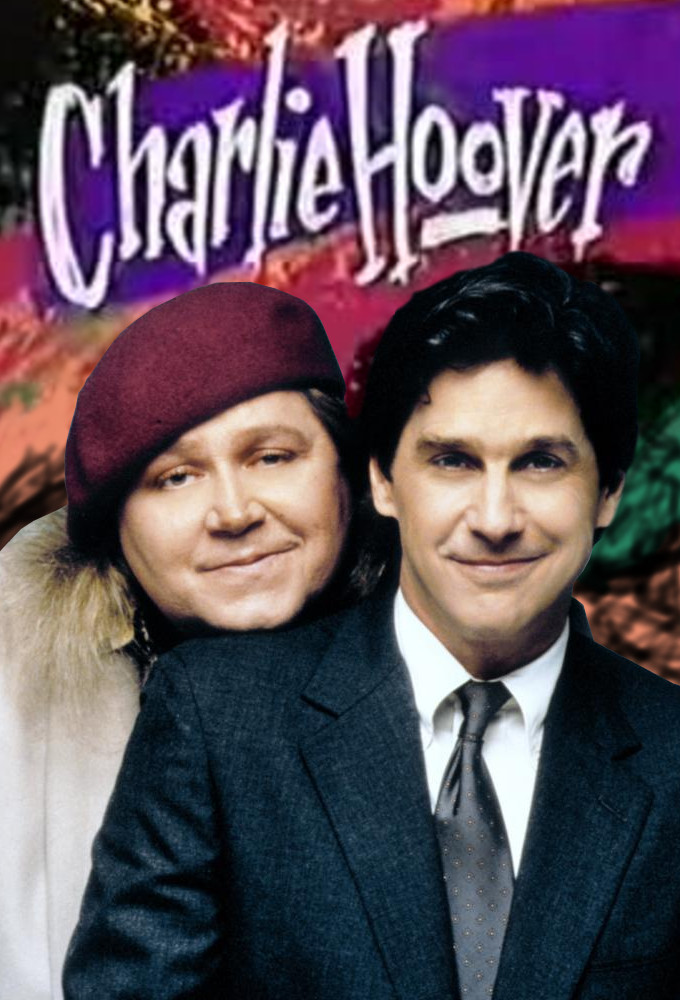