Chigley (1969) is the third and final stop-motion children's television series in Gordon Murray's Trumptonshire sequence. Production details are identical to Camberwick Green. As in Camberwick Green and Trumpton, the action centres around a small community, in this case the fictitious village or hamlet of Chigley, near Camberwick Green in Trumptonshire. Chigley is more of an industrial area, and according to Gordon Murray, the three communities are at the corners of an equilateral triangle. A digitally restored version of the series from the rediscovered original film masters emerged in 2012.[1] 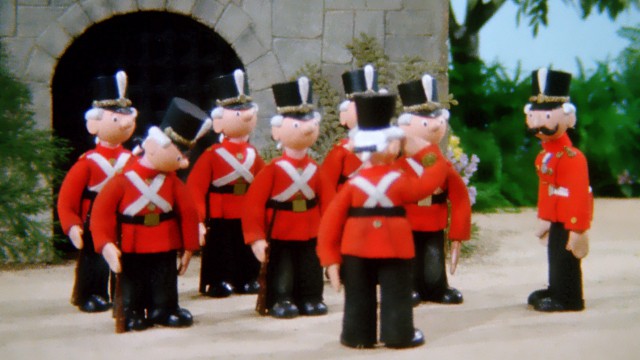 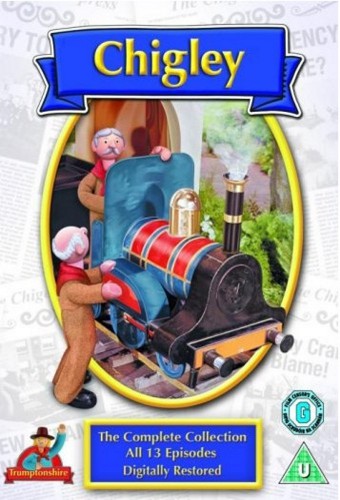 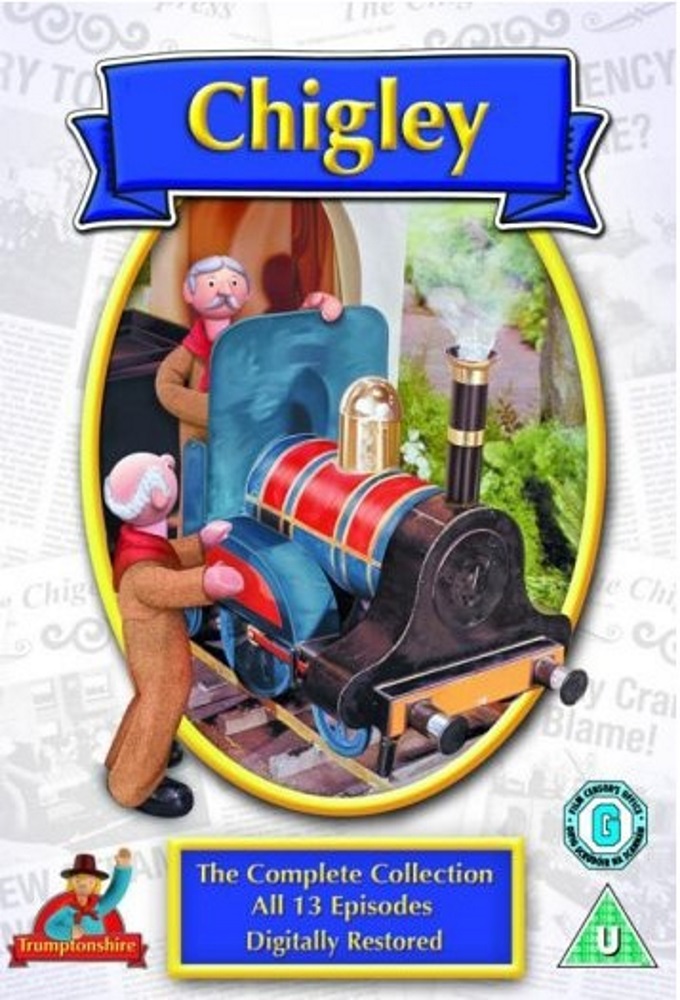