Set more than five centuries in the future, Cleopatra 2525 revolves around the exploits of three tough and beautiful women in a world that has literally been turned upside down. Monstrous heavily-armored airborne creatures known as the Baileys rule the surface of the Earth and humanity has been driven underground in order to survive. The series' main character, Cleopatra is an exotic dancer who was cryogenically frozen in the year 2001, and then accidentally thawed out in the year 2525 by two female warriors. The three fight together against the evil robots that have taken over the world. 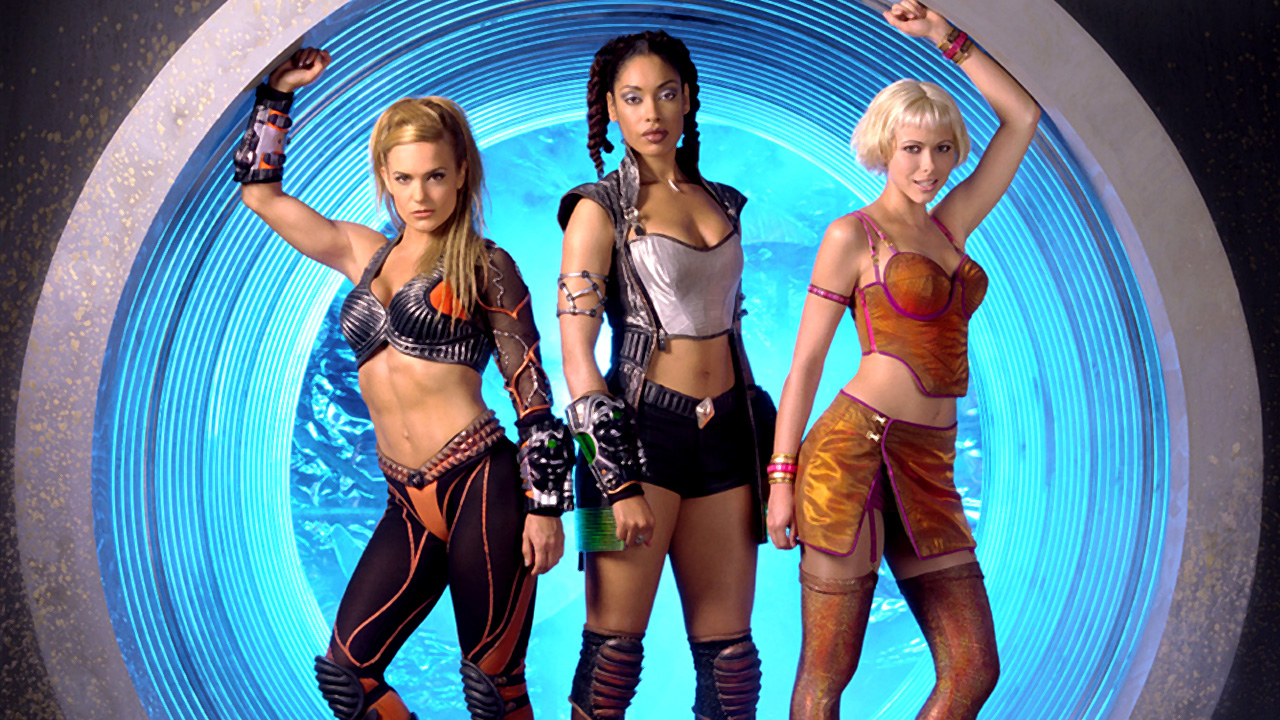 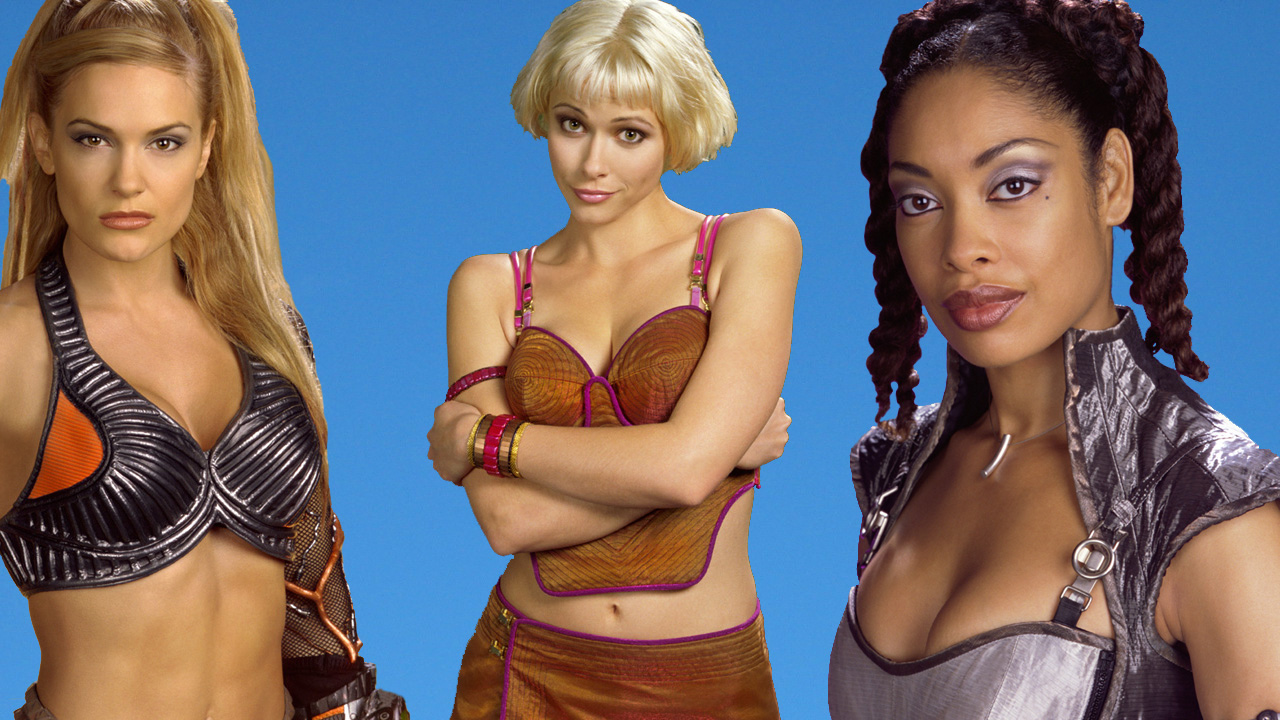 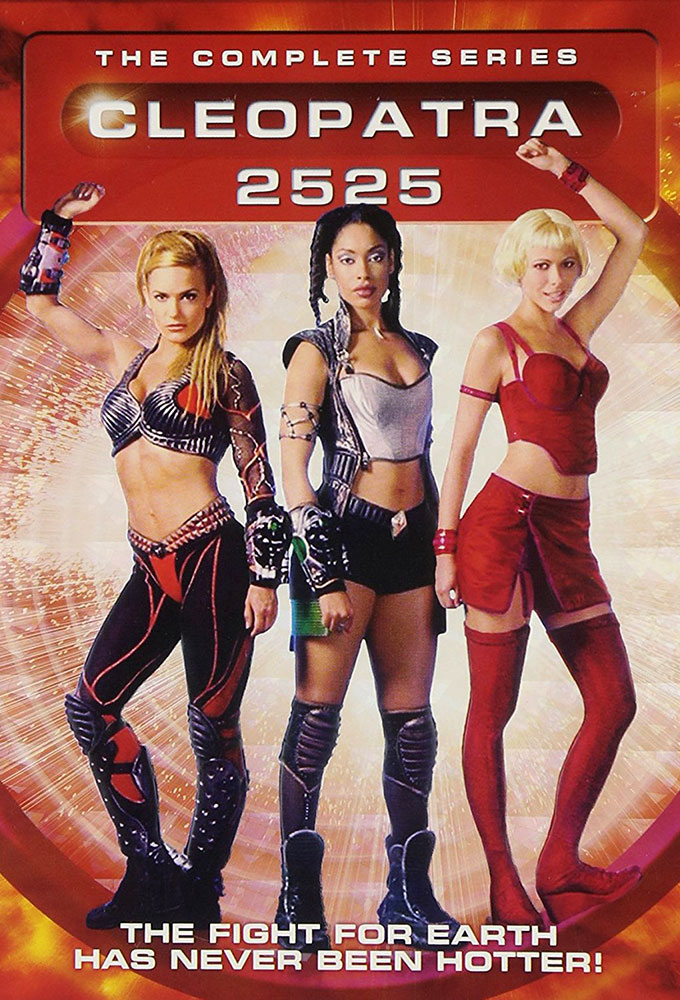 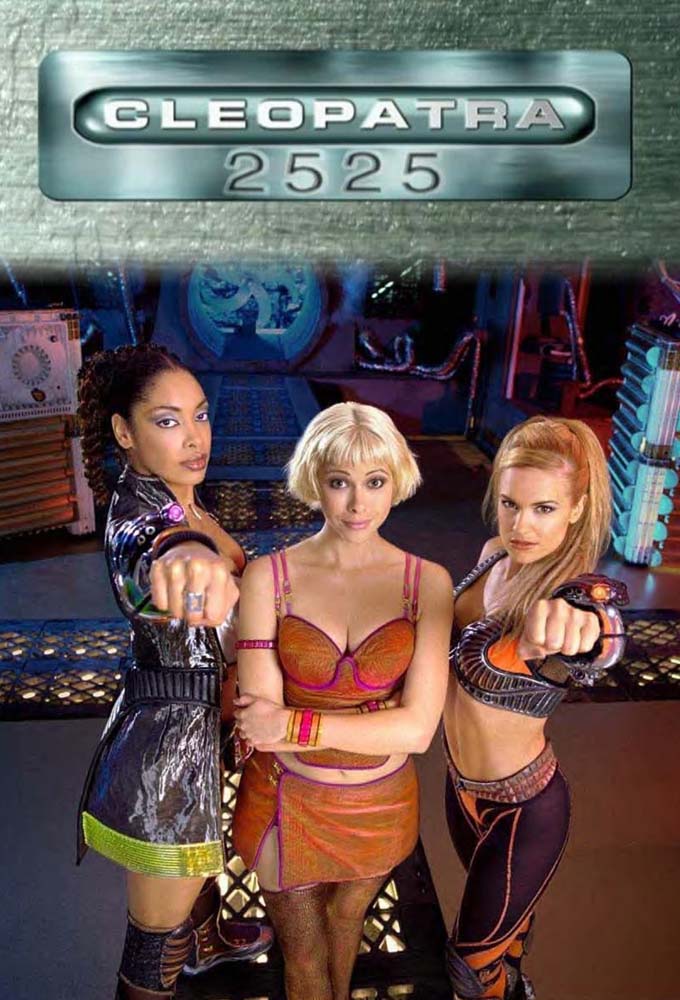