Documentary series looking at the natural history of the Congo. Winner of the "RTS Television Award for Best Science & Natural History in 2002" The entire Congo River basin catchment area is truly vast, stretching from Tanzania in the east, to Zambia and Angola in the south, Gabon and Cameroon in the west and the Central African Republic in the north. The great 'jungle' of the Congo has not always been rainforest. Two to three thousand years ago, this area was largely grassland. Over the past few million years, Africa's climate has swung between extremes of high temperature and humidity and cooler, dryer periods, and in response, the forests have waxed and waned like a tide over the Congo basin. Inevitably, this ebb and flow has influenced the Congo's wildlife. As the open grassland has dwindled, antelopes such as bongos, okapi and sitatunga - all fast-running species one would expect to find on open plains - have become ensnared by the colonising forests and have had to adapt to life in the slow lane. 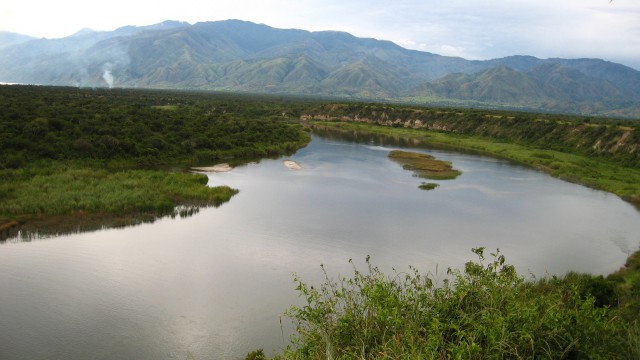 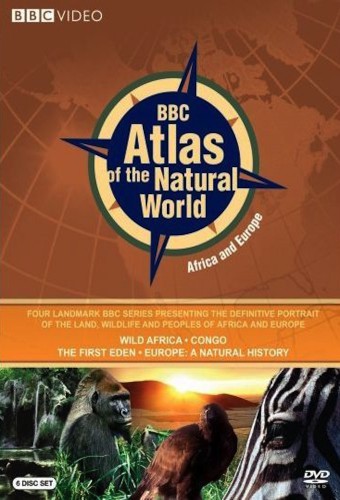 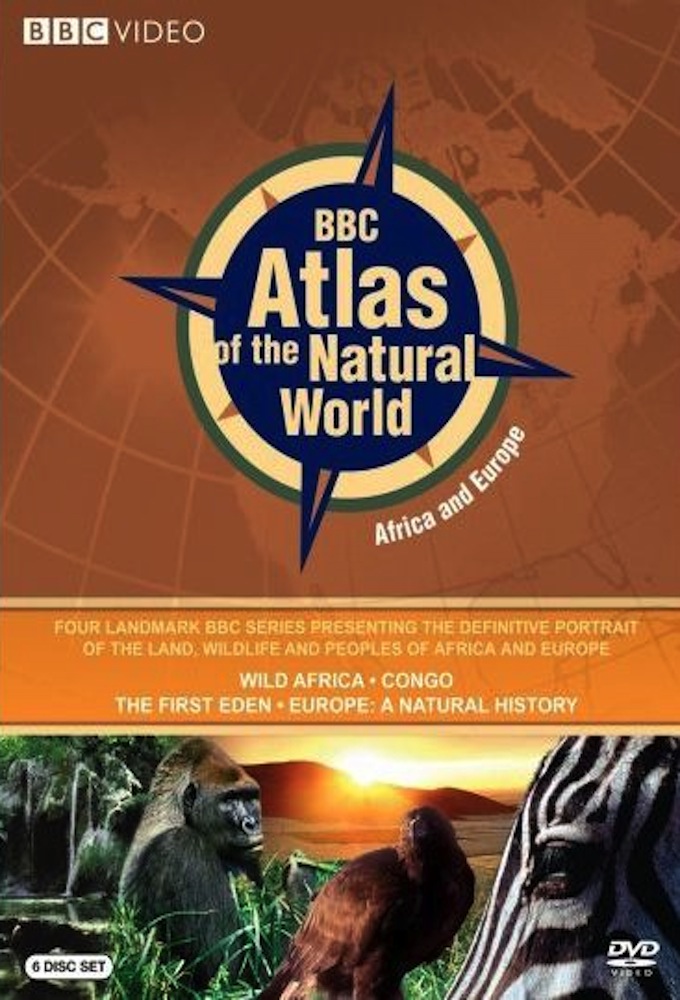