February 5, 1865. Five Points remains a bedlam. Young men are dying and disappearing at an alarming rate and a career criminal is terrorizing the Sixth Ward. With pressures from Tammany Hall raining down upon the police force, Detective Kevin Corcoran and the coppers of the Sixth Ward must follow the guidance of returned ward leader, General Brendan Donovan. Meanwhile, Doctor Matthew Freeman visits his mentor and is presented with an attractive offer that will cause a rift in his marriage. Uptown, Robert Morehouse and Elizabeth Haverford make plans for their wedding and Confederate spy Kennedy’s execution. In the tombs, Francis Maguire is set to learn his fate. 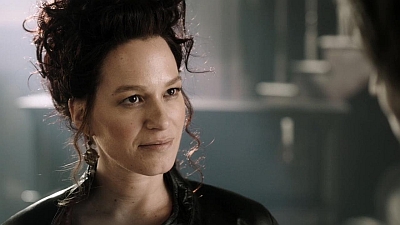