Five Points falls into a state of panic as a community safe haven is seized by one of the deadliest men in New York City. With both coppers and civilians at the mercy of a brilliant but unstable force, Detectives Kevin Corcoran and Andrew O'Brien, with Doctor Matthew Freeman and several coppers, race against time to restore peace to the Sixth Ward. As the coppers defend their home against an unrelenting foe, Francis Maguire sees an opportunity to settle a score with Corcoran. 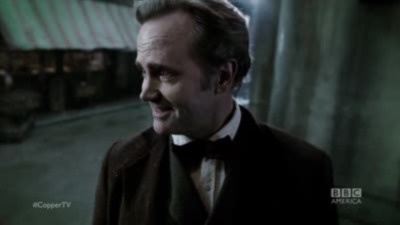