A case involving a serial killer believed to be copying Jack the Ripper takes Gideon to New Orleans after three victims are found with their throats cut. Once thought to have been killed in Hurricane Katrina, the discovery of a fourth victim in the French Quarter confirms the murderer is still alive. All the evidence and files had been lost in the flood, so the only clue the team has is the word "Jones" that the lead detective wrote on the wall just before he drowned. Meanwhile, Reid meets up with an old rival as he continues to struggle with the aftermath of being held hostage. 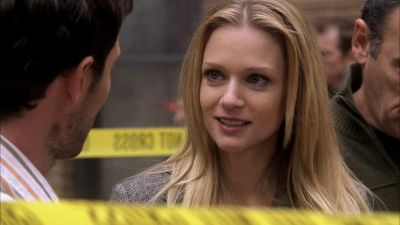