Bobby takes care of Charlie Wade after she is released by Veronica. Miss Ellie fears that Ewing Oil will fall into the hands of outsiders if Jamie succeeds. Jamie and Cliff hire a lawyer to examine their claim to Ewing Oil. Pam learns that Mark Graison has been seen in Hong Kong. Cliff makes a scene at Ewing Oil in front of J.R., Clayton, Donna, Ray, and Harve Smithfield. Mandy has a fight with Cliff and turns to J.R. Jenna is released on bail and reunites with Charlie. Jenna doesn't want a wedding until the trial is over. Pam meets Jamie Ewing. Pam refuses to join Cliff and Jamie in their legal fight for Ewing Oil. Bobby and J.R. unite against Cliff and Jamie. Pam tells Bobby she has fantasies about them being together. Sue Ellen warns Jenna against Bobby's "real side." Pam tells Bobby the real reason why she wanted to marry Mark. Pam is furious upon learning who plotted to send her on the wild-goose chase to the Caribbean. 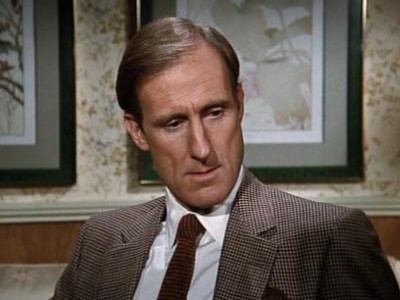