A dead miner is found when old mine workings are re-opened. He is found on the anniversary of his, and another childs death. The question is, did he kill the child or not? The case is brought to a head when a journalist rules out the other suspect on the front pages of a sunday newspaper, causing red faces for the detectives. As the story unravels itself Dalziel makes sure the truth comes to light 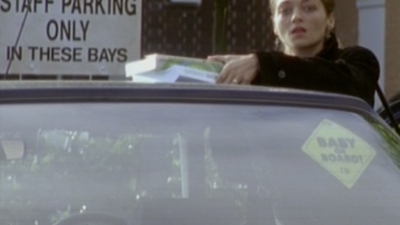