Dance Your Ass Off

Dance Your Ass Off (also rendered in a censored form as Dance Your A** Off for broadcast television mentions and promotions) is a reality competition series on the Oxygen Network hosted by Marissa Jaret Winokur in the first season. Similar to the set up of Dancing with the Stars competitors are paired with a professional dancers in hope of impressing judges and the viewing audience. However, each of the twelve contestants are also hoping to lose weight during the process. It premiered on June 29, 2009. The medical doctor is The Biggest Loser's Rob Huizenga, who has been on that show since 2004. The season premiere brought in 4.3 million viewers making it the most watched show in history of Oxygen Network. In the judges panel are Danny Teeson, a lifestyle coach and dancing expert, actress Lisa Ann Walter, and professional dancer Mayte Garcia. The final three consisted of Pinky, Shayla, and Ruben, with Ruben winning the inaugural season of "Dance Your Ass Off". "Dance Your Ass Off" will return for a second season in the summer of 2010 and host Marissa Jaret Winokur will not be returning. She will be replaced by Melanie Brown. 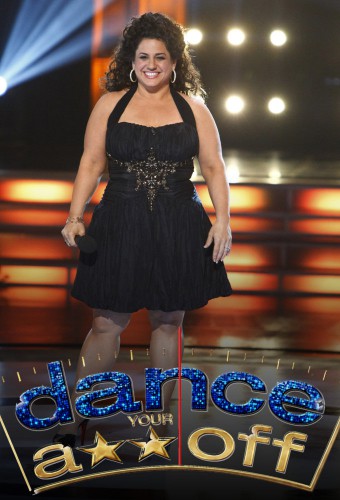 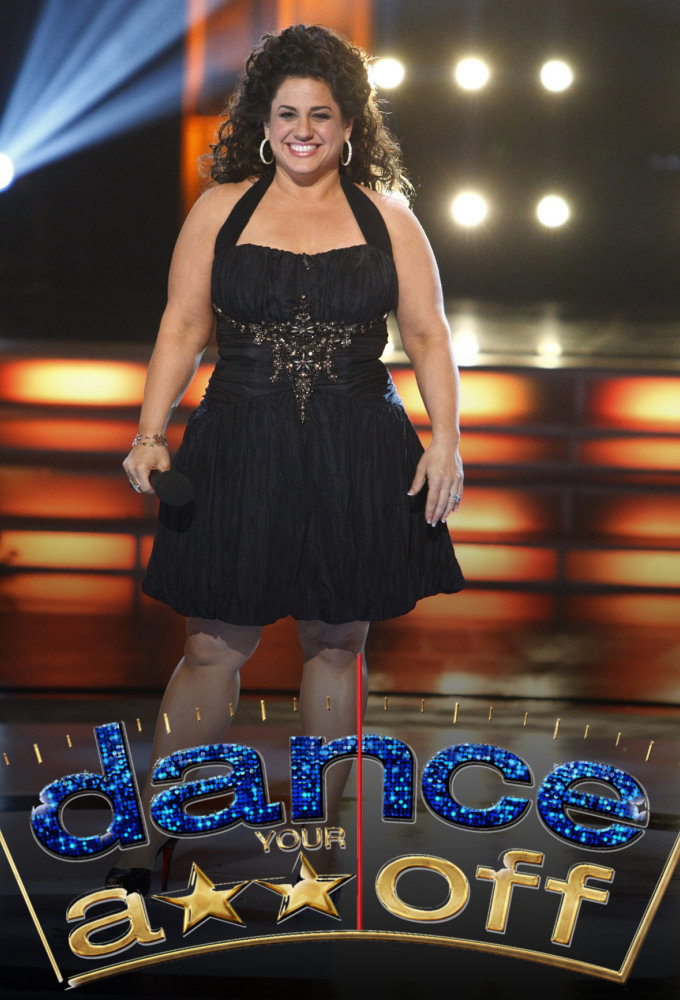