Produced by Hanna-Barbera, this live-action adventure serial was broadcast in 1968–69 as part of "The Banana Splits Adventure Hour." The series comprises a three-hour adventure split into 36 short chapters, each of which is 10 minutes long and includes a suspenseful cliffhanger that is resolved in the next installment. The series was a training ground for two future stars: director Richard Donner (who went on to direct "Superman," "The Goonies" and "Lethal Weapon") and actor Jan-Michael Vincent (who starred in the hit TV show "Airwolf" in the 1980s). 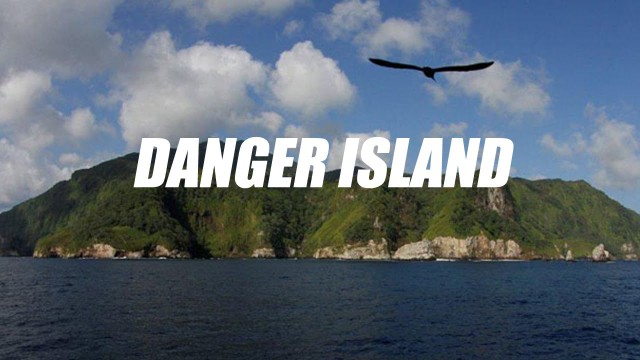 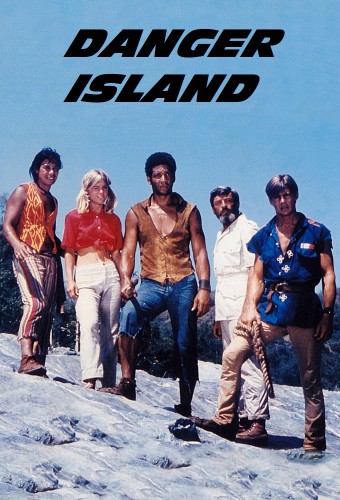 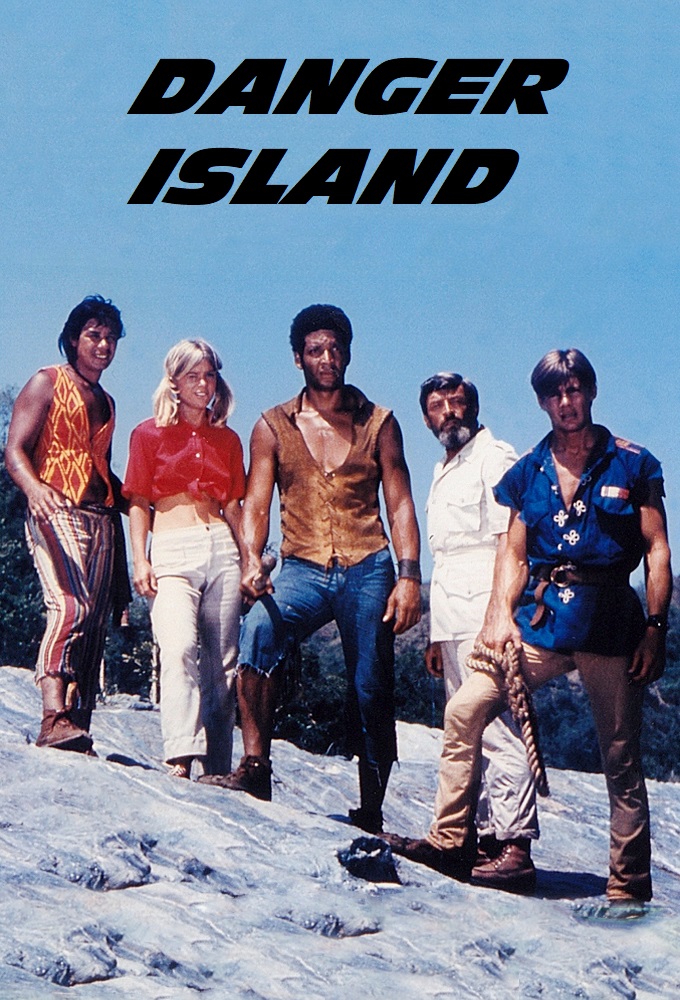