This serialized show featured three different characters in a parody of older shows that rotated feature characters like the Sunday and Tuesday Mystery movies, Search, and Name of the Game. Host Robert Vaughn introduced the segments from his luxurious office. The three different shows were: The Searcher: A parody of various shows (such as Stingray) that featured an enigmatic and nameless loner with special skills who helps people in a jam. Each week "The Searcher" would take on a case and despite taking absurd amounts of physical abuse, would get his man. Tropical Punch: A parody of Hawaii 5-0, with Adam West as an unflappable Steve McGarrett/Jack Lord clone. 357 Marina Del Ray: A parody of 77 Sunset Strip but also of various shows partnering a black and white detective as a mismatched duo. 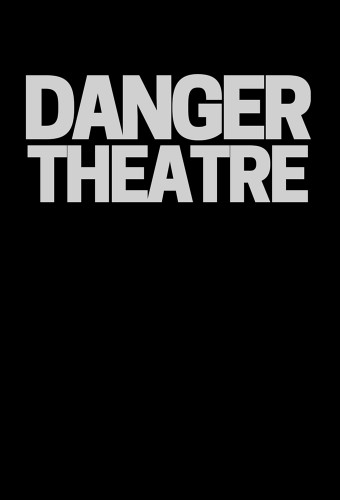 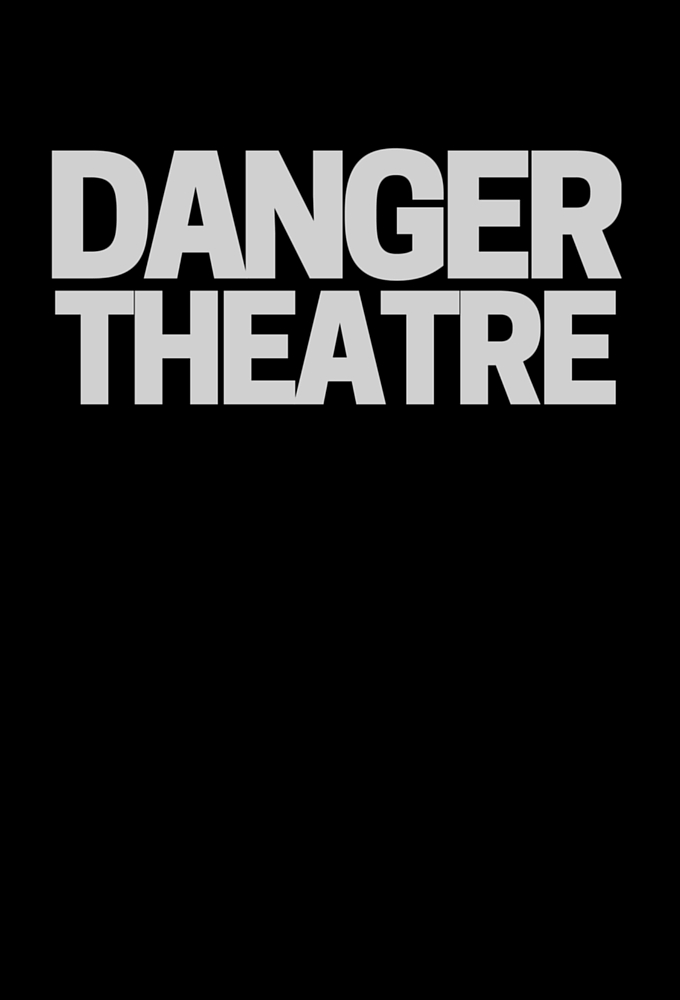