Love Among the Runes

Max begins to develop strange markings on her body while leading a transgenic resistance against White, when he attempts to capture one of her "brothers". However, the transgenics are stunned by revealed secrets about their "father" that threaten all that they believe and stir up many more questions. Meanwhile, the Terminal City dwellers mount a campaign to battle the humans hunting them down, and Alec learns why Logan has been keeping his distance from his former friends. 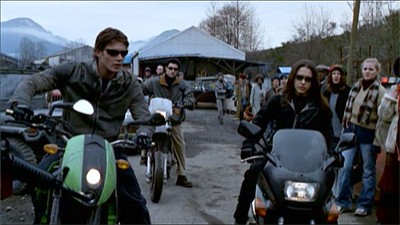