Days of Hope is a BBC television drama serial produced in 1975. The series dealt with the lives of a working-class family from the turmoils of the First World War in 1916 to the General Strike in 1926. It was written by Jim Allen, produced by Tony Garnett and directed by Ken Loach. 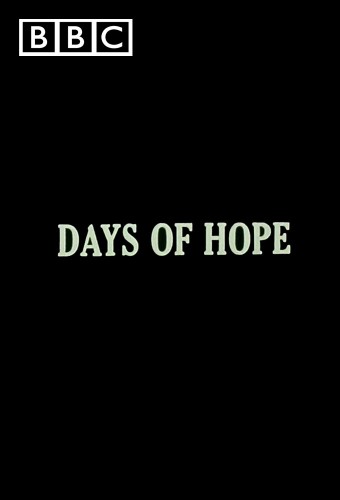 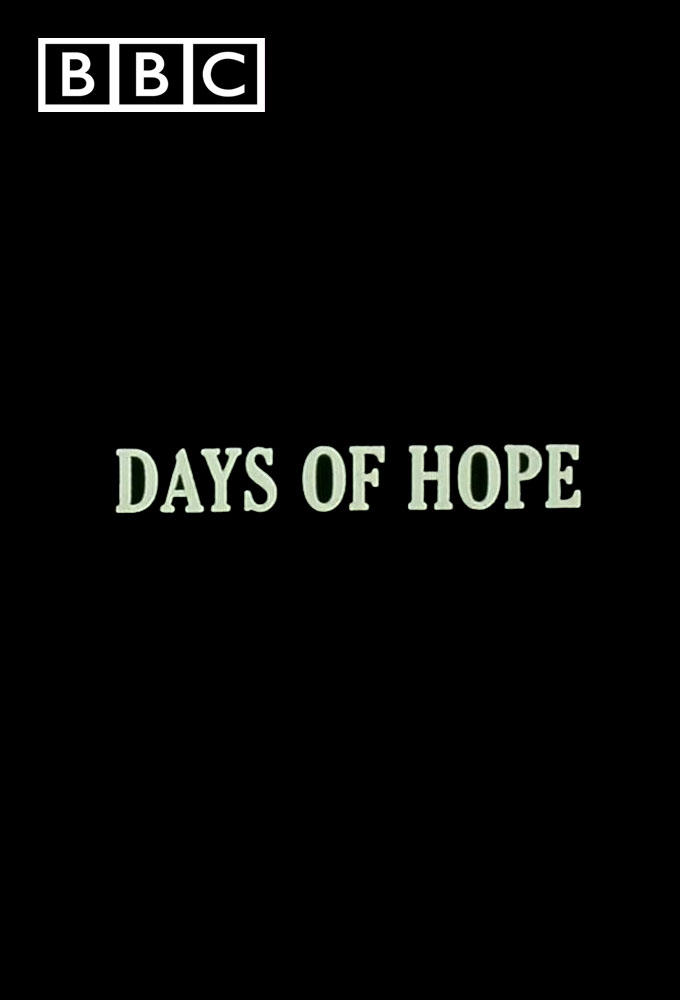