You've heard the dire warnings and seen the detailed slide shows, and you've even bought that lightbulb with the swirls. You wonder, though, how can small, individual measures like switching to CFLs and using canvas grocery bags in lieu of plastic be enough to save the planet? Tune in to Discovery Project Earth and watch as some of the world's leading scientists put the most ambitious geo-engineering ideas to the test in order to tackle global climate change. From covering acres of Greenland's glaciers in protective blankets to stop the ice from melting, to constructing rockets to send tiny reflective lenses into orbit, to planting thousands of saplings via a mass aerial drop to reforest barren areas — these are experiments on an epic scale. Each one will push the boundaries of science and technology, but will they produce groundbreaking environmental results? Working with the uncompromising visionaries whose large-scale experiments will be featured on the program is the Discovery Project Earth task force. Members of the task force include Jennifer Languell, an eco-house-building engineer for whom no task is too daunting; Basil Singer, a scientific boy wonder who, at 29, has a doctorate in astrophysics and builds robots for a living; and finally, Kevin O'Leary, a billionaire entrepreneur and venture capitalist who can fund the impossible. See what happens when "what if?" meets "why not?" Discovery Project Earth re-engineers the planet's possibilities and literally spans the globe, pinpointing areas of both concern and opportunity in confronting climate change. 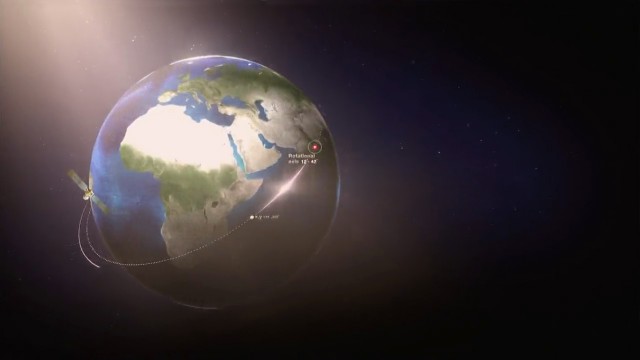 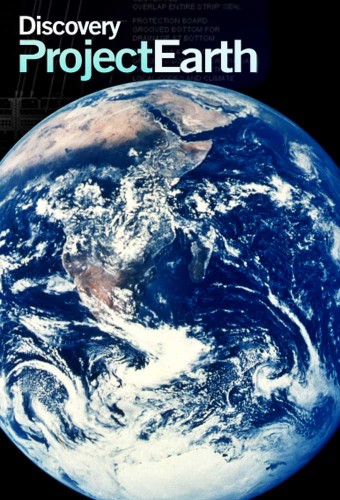 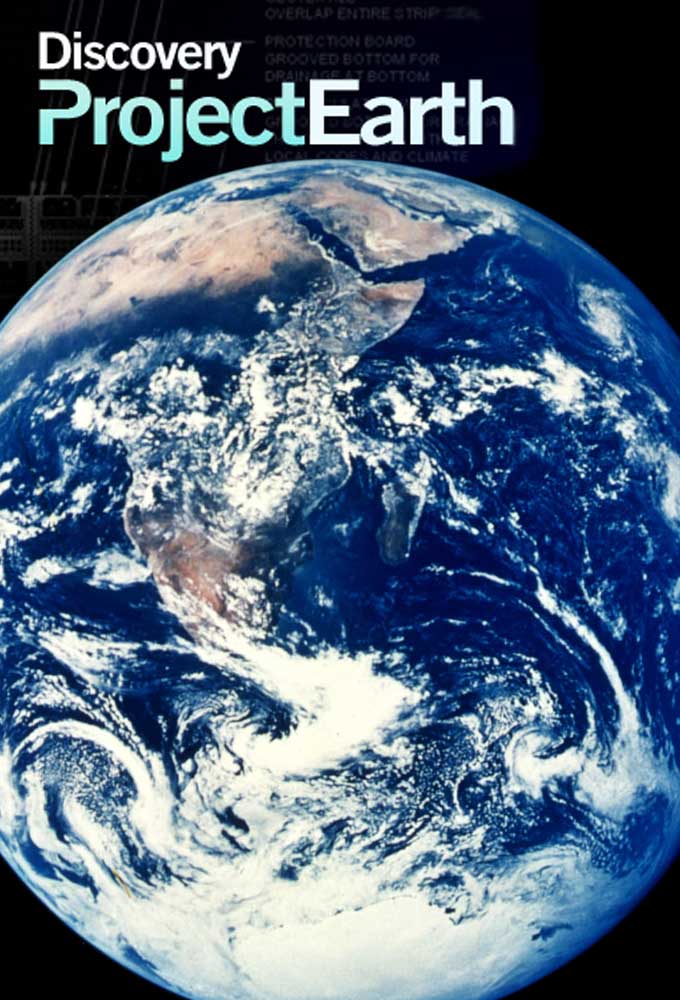