dj and the fro

Deep in the soul-crushing cubicle maze of Oppercon Industries sit DJ & The Fro, two 20-something slackers who spend their days blowing off work while they find and mock the sickest and most hilarious videos ever to grace the Internet. What Beavis & Butthead were to the music video generation, DJ & The Fro are to the YouTube generation. They find the best web videos and make jokes about them so you don't have to. When they're not watching videos, DJ & Fro kill time by doing things like blackmailing pedophiles into doing their work for them, drinking the breast milk of a co-worker, stalking alpacas and sexually harassing one another. Work at Oppercon Industries is a mere distraction from their true passion: being idiots. Friends since college, DJ & Fro are virtually inseparable. Fro is the big haired Batman to DJ's Batgirl -- the brash ringleader of their two-man circus. He's got the self-confidence of someone much cooler and smarter than he is, but will very occasionally offer a shockingly insightful comment on one of the bizarre video clips they relish finding online. DJ is as insecure as Fro is cocky --- he's perfectly happy to languish in Fro's shadow and does everything possible to avoid conflict. A non-practicing Jew, DJ has a dark family history that peeks out once in a while, much to the delight of the Fro. Of the two of them, DJ's probably a little smarter, but that's not saying a lot. Never in the history of television has there been a show that combines animated storytelling and found video so expertly. DJ & The Fro are the perfect anti-heroes for today's web-addled mouse potatoes, and not since Dallas has a show spoken so perfectly for an entire generation. (read less) 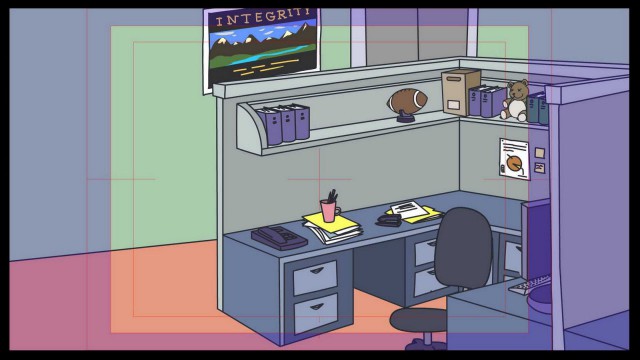 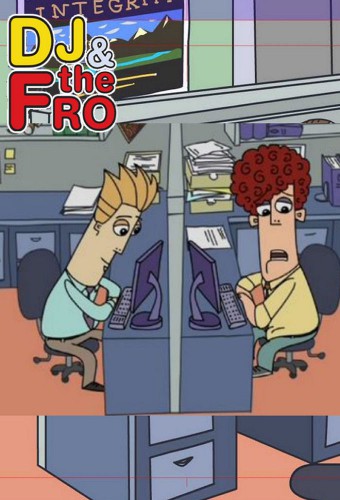 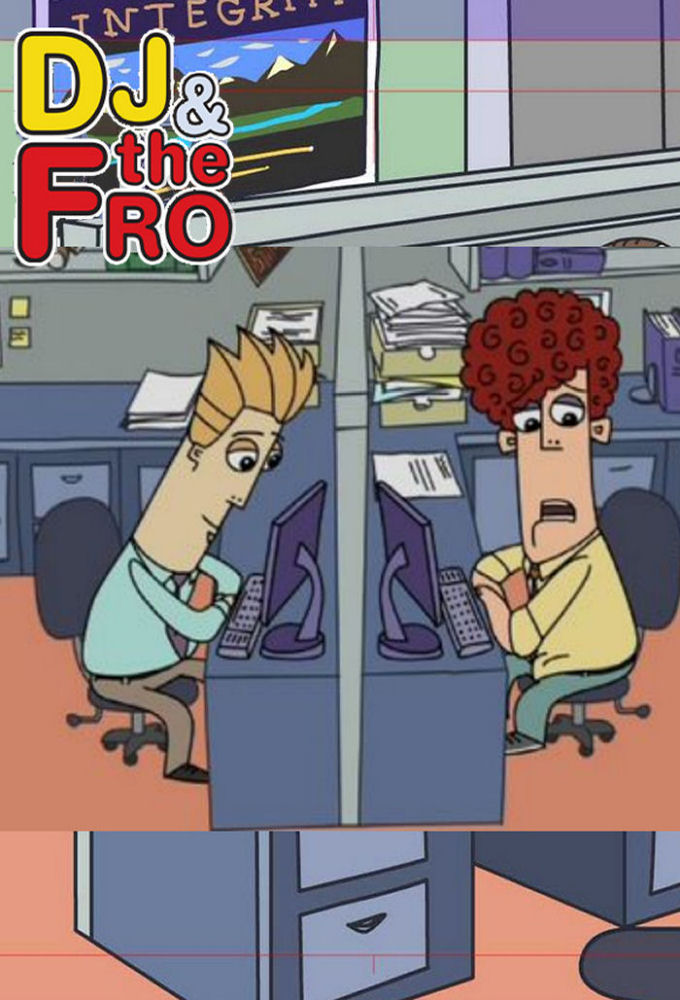