Televisión Española, the State TV network, produced several magnificent TV series some years ago, before competition from commercial channels forced the state monopoly down to gutter levels. EL QUIJOTE, directed by Manuel Gutiérrez Aragón, and starring the irreplaceable Fernando Rey (now dead) and Alfredo Landa, as Don Quixote and Sancho Panza respectively, combined to make an unforgettable series in five parts of roughly one hour each. Whether you are a literature lover or whether you are a discerning viewer of films or TV series, you cannot fail to be charmed by this superb transformation of the great classic by Miguel de Cervantes Saavedra for the small screen. Rey, lean and sinewy, lends to the characteriology of the emblematic Don Quixote, an exquisite subtle refinement, enhanced by Landa, the most perfect Sancho Lanza. The rest of the cast is made up by some of the best Spanish actors of the last twenty-thirty years, including José Luis López Vázquez as the innkeeper, a very young Aitana Sánchez-Gijón as Dorotea, Rafael Alonso (El Abuelo - qv), Héctor Alterio, Emma Penella, Terele Pávez (Los Santos Inocentes - qv, also with Alfredo Landa) and Esperanza Roy. The whole series is beautifully photographed across the empty plains of La Mancha and Extremadura.

END_OF_DOCUMENT_TOKEN_TO_BE_REPLACED 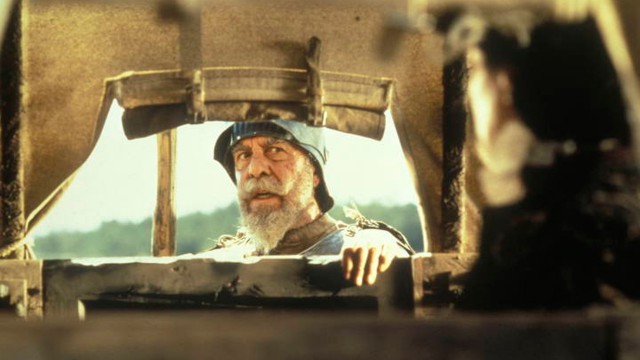 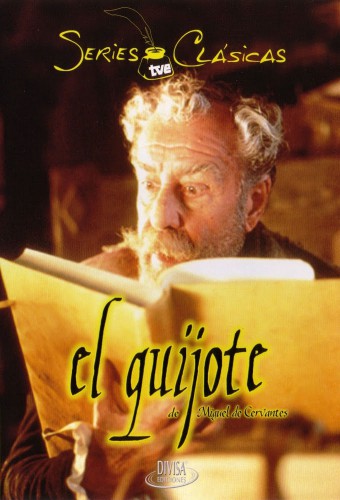 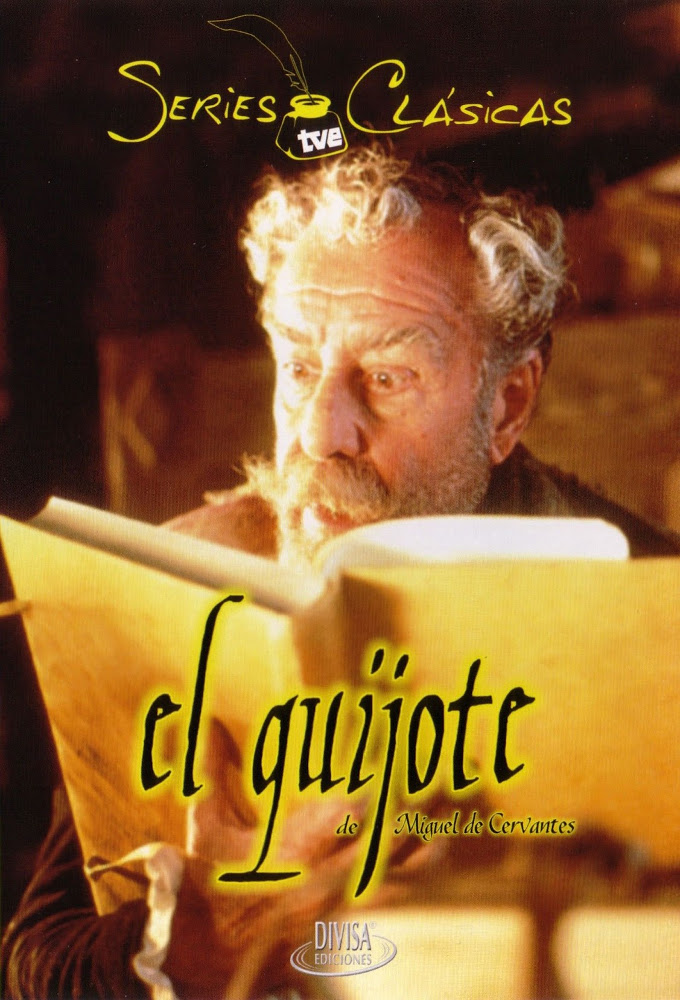