This short-lived comedy series spoofed British films of the 1960s and 1970s, notably Hammer Horror. Each episode opened with an introduction by the bald headed Dr. Terrible (a cross between Yul Brynner and Telly Savalas, played by Steve Coogan). What followed was the story (with Coogan playing the main part in each tale) and at the end, Dr. Terrible would come back and say, "That was truly diabolical" and give a message to the audience.

END_OF_DOCUMENT_TOKEN_TO_BE_REPLACED 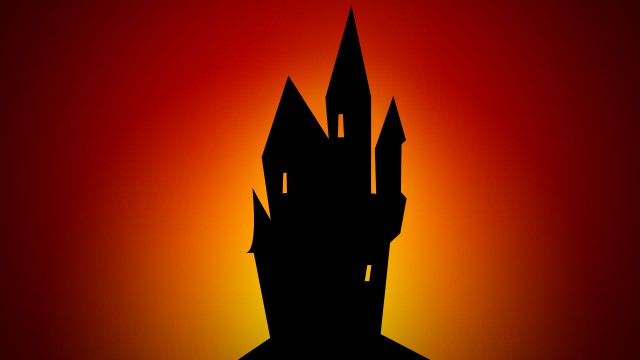 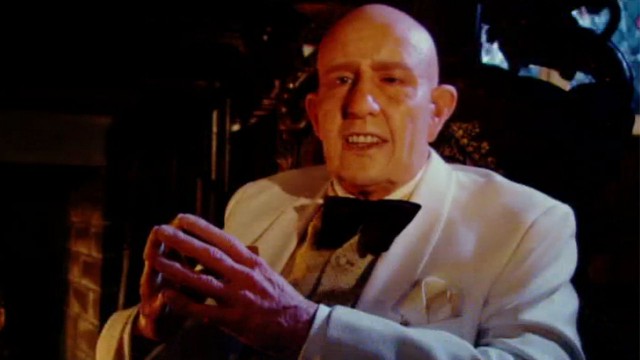 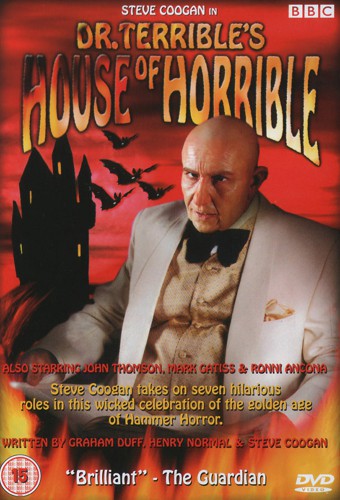 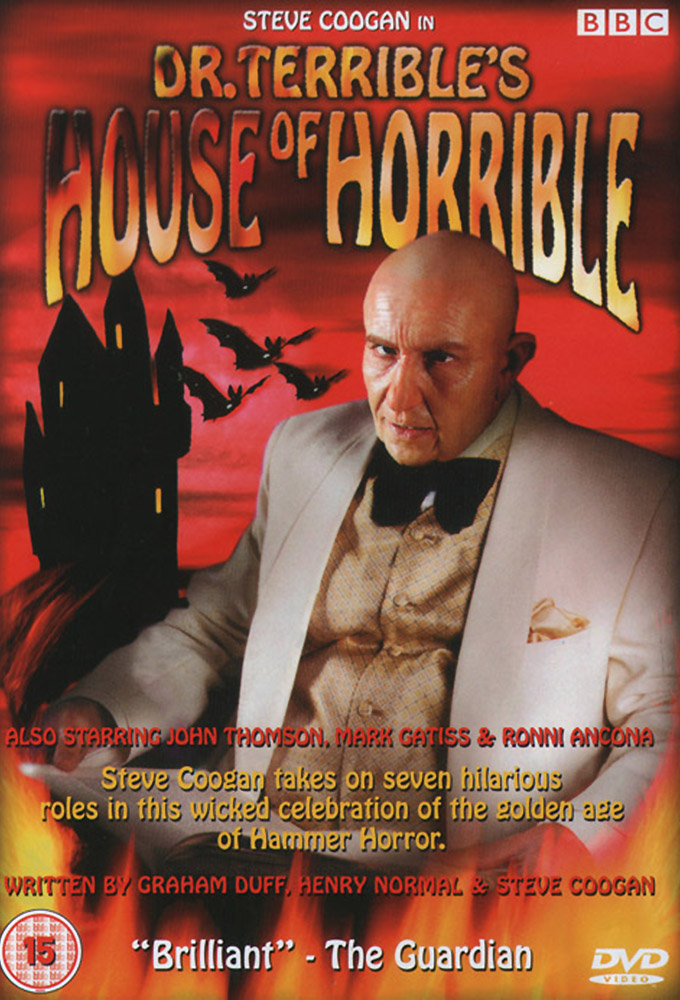