An action packed drama which follows the lives of a group of people, who have joined a cross-country road race for different reasons. Some have opted to join the race and some have been forced to join, but they are all after the $32 million prize.This episode was reshot after several cast changes were made. 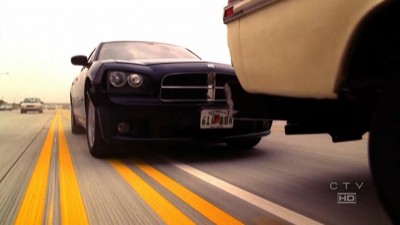