What happened at Dunkirk in May 1940 must go down as one of the greatest escapes of all time. A third of a million British soldiers were facing annihilation but just days later the majority had been rescued and Churchill had delivered his most famous speech, vowing never to surrender. Through the use of hybrid drama and documentary techniques, this BBC television docudrama series offers a unique perspective and a true understanding of what actually happened. Dramatic stories, sourced from the accounts of men involved, and shot in documentary style, are put in context by archive footage, maps, CGI and commentary. 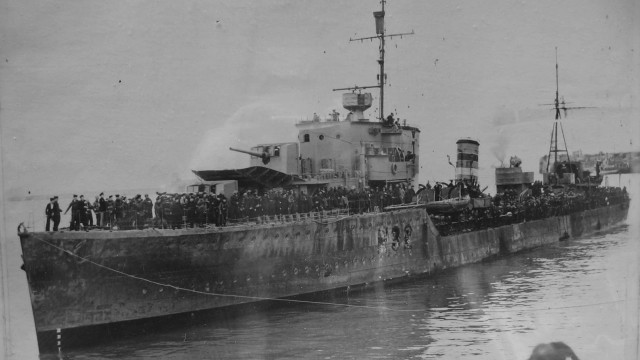 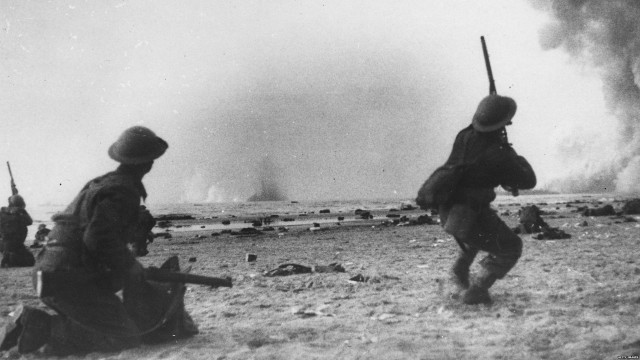 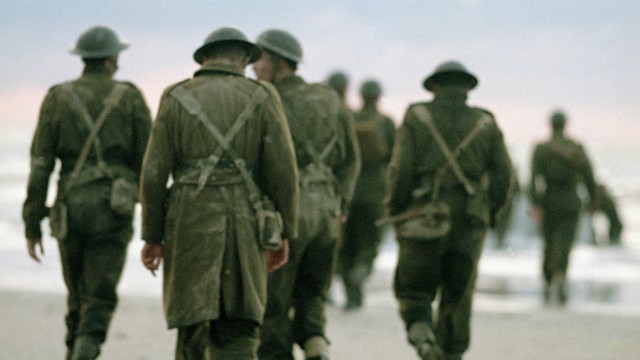 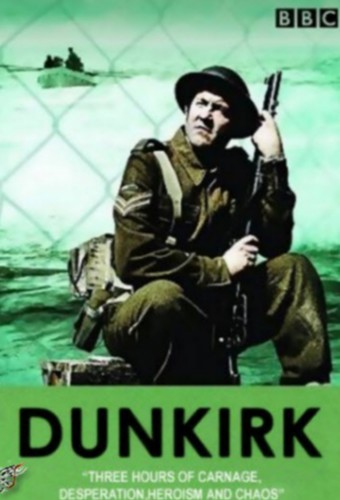 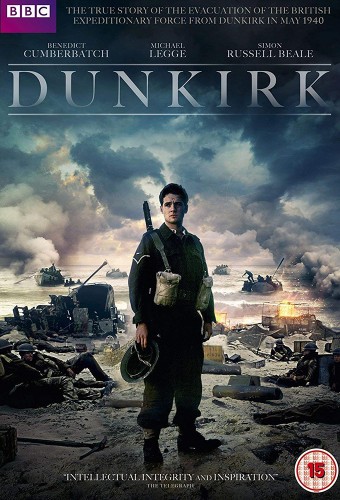 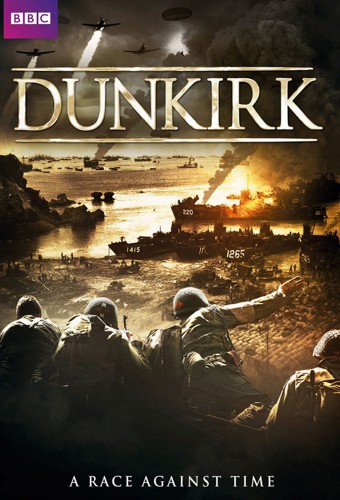 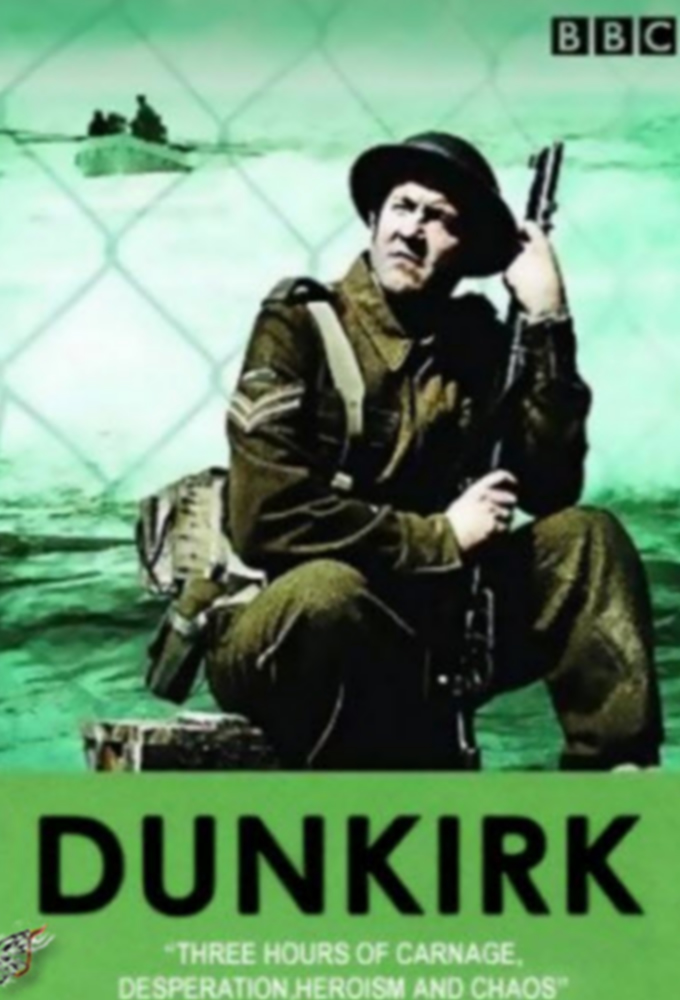