Empire (1962) was a Western drama set on the sprawling Garret ranch in New Mexico. A multi-million dollar operation which included mining, oil, crop-raising, horse breeding, cattle and sheep herding. A wonderful adventure series which in the first season aired on NBC as Empire and was then shown on ABC as "Redigo." 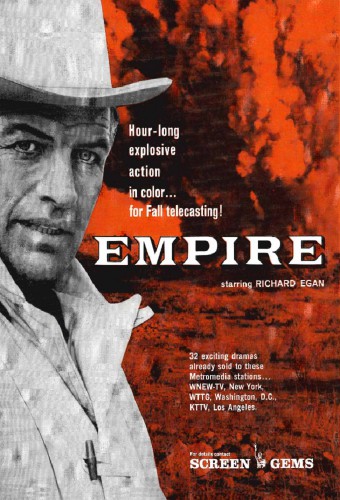 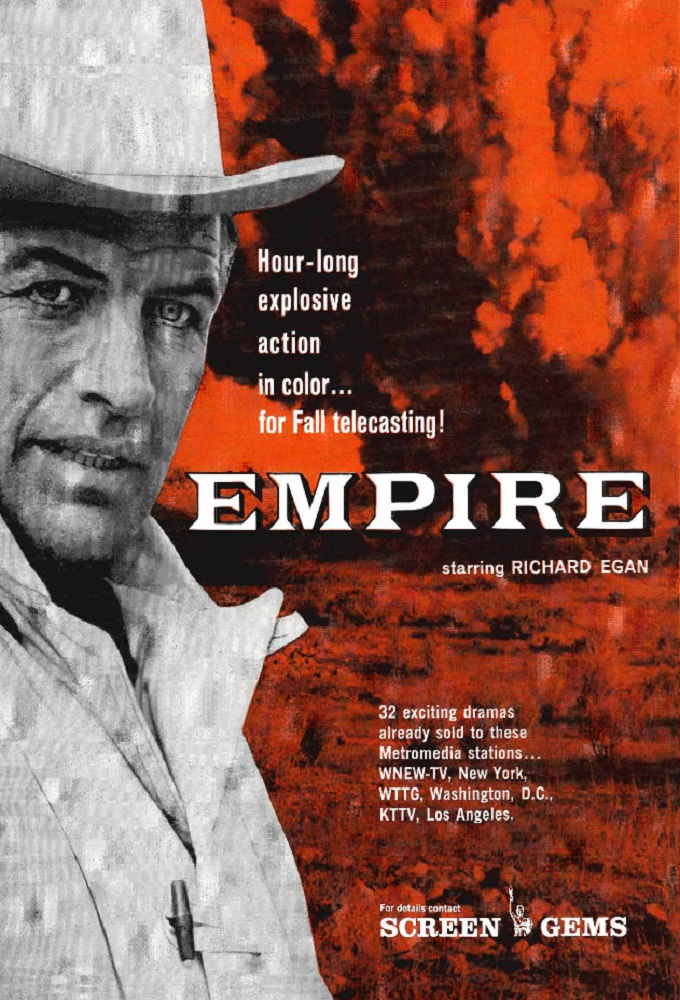