Throughout the eons of its existence, the natural world has played host to this never-ending competition called life. Since the dawn of time, roughly 99 percent of all species have become extinct. In order to survive, all creatures, including man, must treat life as a battlefield and master the natural weapons and defenses that they have evolved: Tyrannosaurus Rex's 13-inch canines; the Gecko's velcro-like toe pads; the Bald Eagle's telescopic vision capable of spotting a hare a mile away. How did these attributes, each unique to the organism itself, appear? Certainly not arbitrarily. They evolved for a common reason - to give these animals a critical edge in inter-species warfare, and to ensure the survival of the individual’s genes into the next generation. To evolve is to survive! 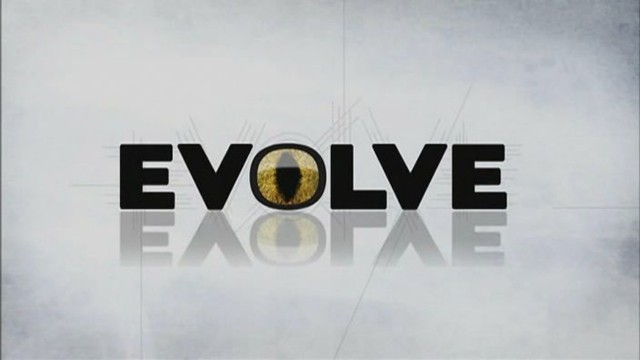 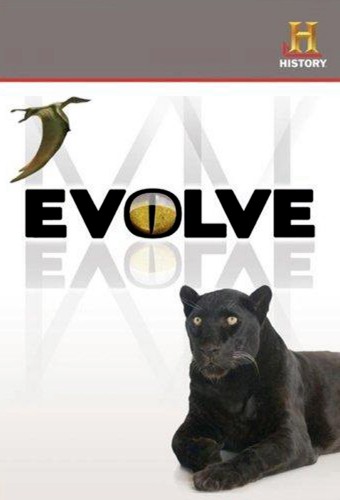 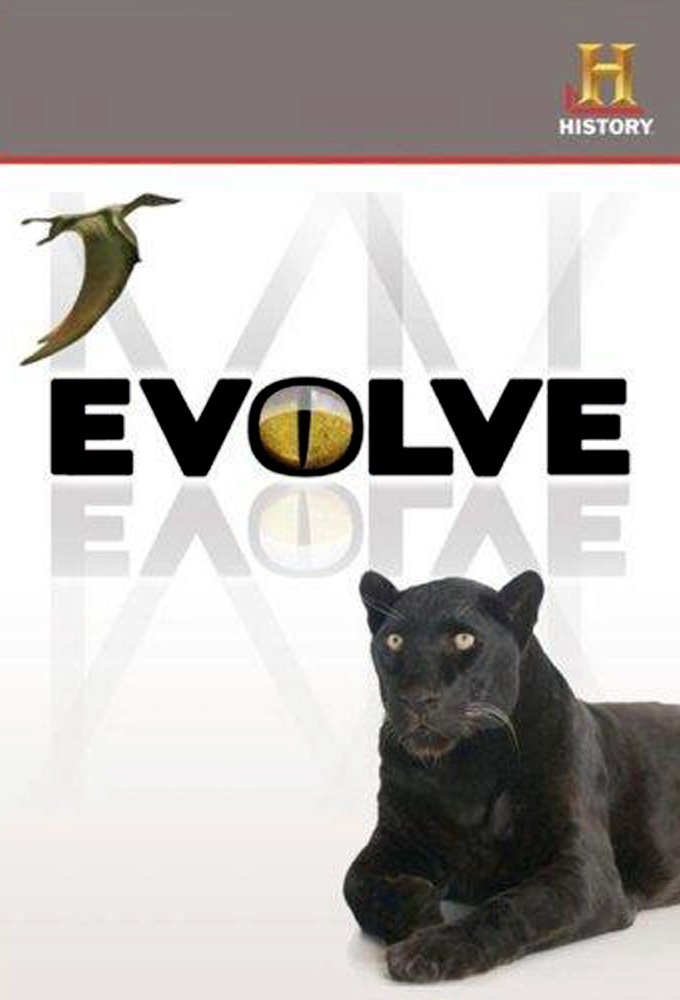