Plots centre on the domestic and professional lives of the residents of Carrigstown, a fictional suburb on the north side of Dublin. The area encompasses a restaurant, pub, garage, corner shop, community centre, charity shop, surgery and various businesses. Originally aired as one half-hour episode per week for a limited run, the show is now broadcast year round on RTE One in four episodes per week, all of which air at 20:00. Fair City is the most watched drama in Ireland, with regular viewing figures of between 500,000 and 600,000. Devised by Margaret Gleeson, it has remained a significant programme in terms of RTE's success and audience share, and also in the history of Irish television drama, tackling many controversial and taboo issues previously unseen on Irish television. 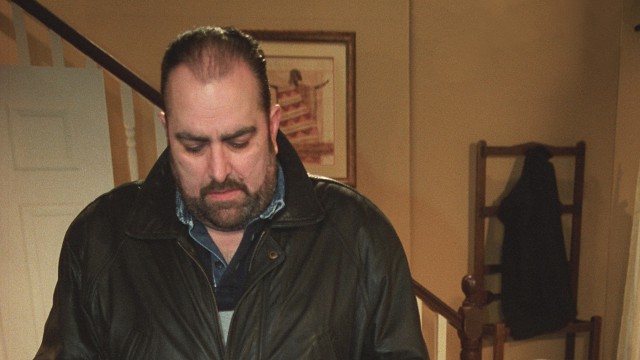 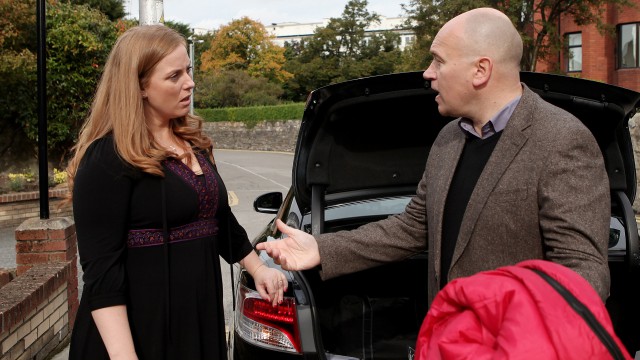 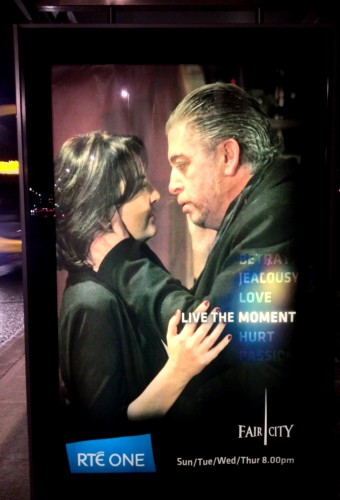 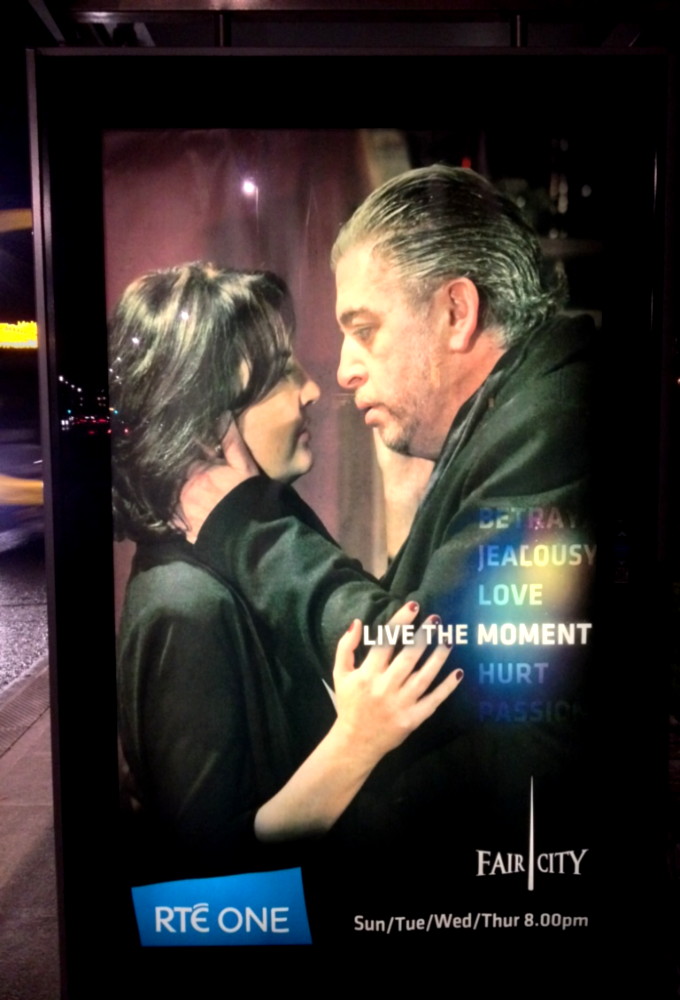