1979, Fall River-Massachusetts; home to the notorious Lizzie Borden, three young women were killed in a series of brutal murders. Police alleged a satanic cult was practicing human sacrifice. The cult leader, a man named Carl Drew, was captured and sent to prison for life without parole. Twenty years after the trial, the lead investigator became so haunted by inconsistencies in the stories that he re-investigated his own case after he retired. Evidence surfaced bringing the entire story into question.

END_OF_DOCUMENT_TOKEN_TO_BE_REPLACED 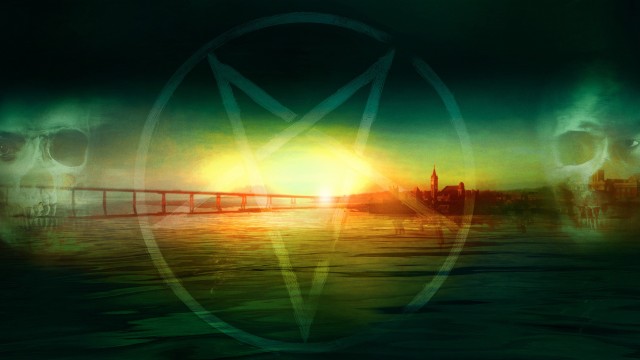 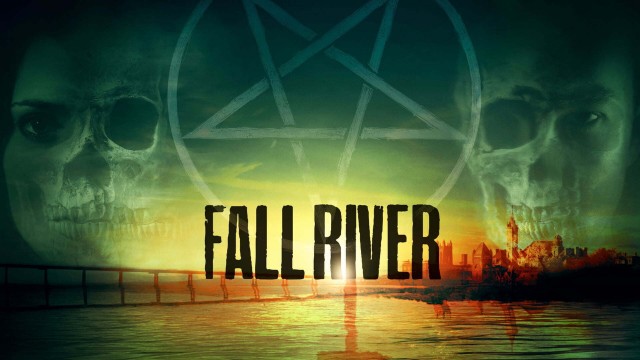 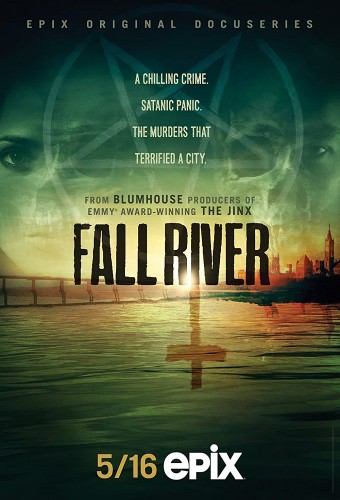 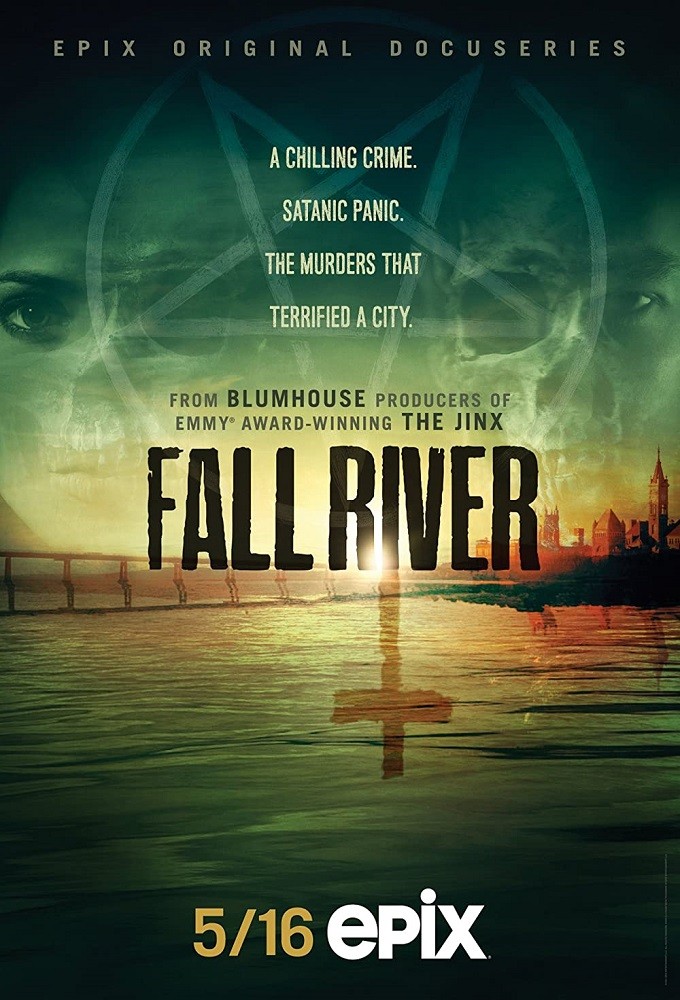