Gas Monkey Garage owner Richard Rawlings and his crew, including top mechanic Aaron Kaufman, try to"knock the ugly” out of a '48 Chevy Fleetmaster. Richard relives a little "Corvette Summer" when he buys a 1974 Corvette for a quick flip. He also picks up a '63 Caddy similar to the one Al Pacino drove in "Scarface." Apohlsterer Sue does her magic, but will it be enough to make the car sellable at an auction with a very tough crowd? 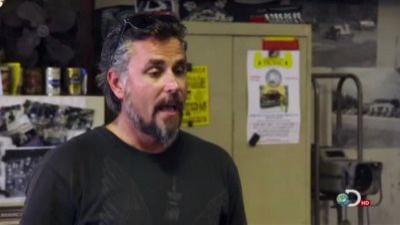