Kirstie Alley, plays a fictional version of herself: a successful television and movie star whose weight gain has become the subject of every tabloid imaginable as well as the blight of her existence as she tries to find work and true love in an unforgiving Hollywood. Bravely willing to lampoon the image that has been mercilessly ridiculed over the past few years, Alley will give us a glimpse of the humor and the irony in her battle to lose weight and get back on television in a tough business that prefers the svelt figures seen on the most successful actresses of today. 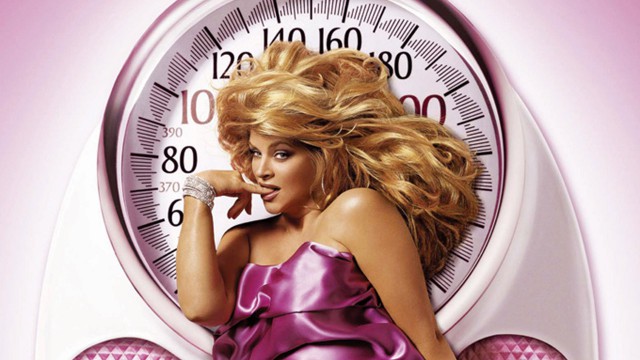 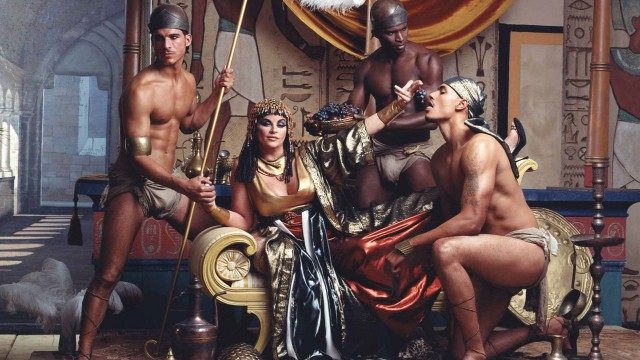 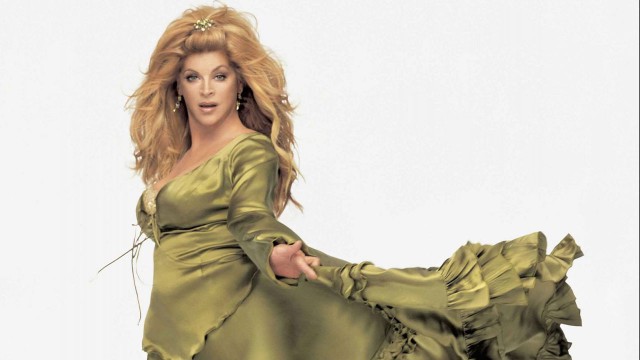