A spin-off of the 1991 sequel "An American Tail:Fievel Goes West" Fievel and his family were living in the old west. All may seem good for the Mousekewitzs, but Cat R. Wual and his gang of cats, including his spider sidekick Chula, are ploting schemes to capture the mice in the town. It is up to Fievel and his cat friend Tiger to protect the mice from Cat R. Wual. The series aired Saturday mornings on CBS which has feature captions for the Hearing Impaired. Although it only lasted for one season, fans haven't lost interest in Fievel. Two more feature films were made years later. An American Tail:Treasure of Manahattan and An American Tail:Mystery of the Midnight Monster. 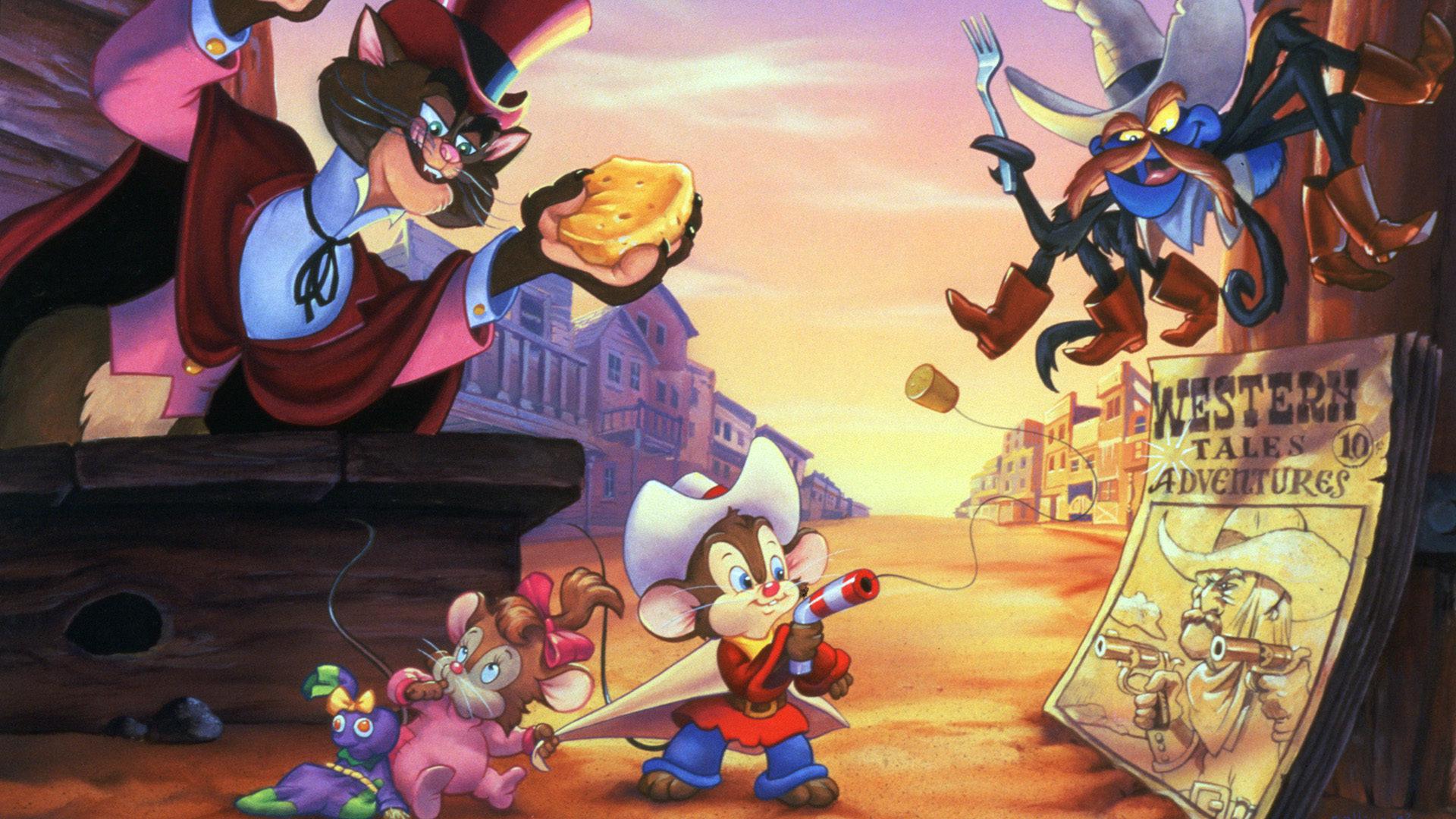 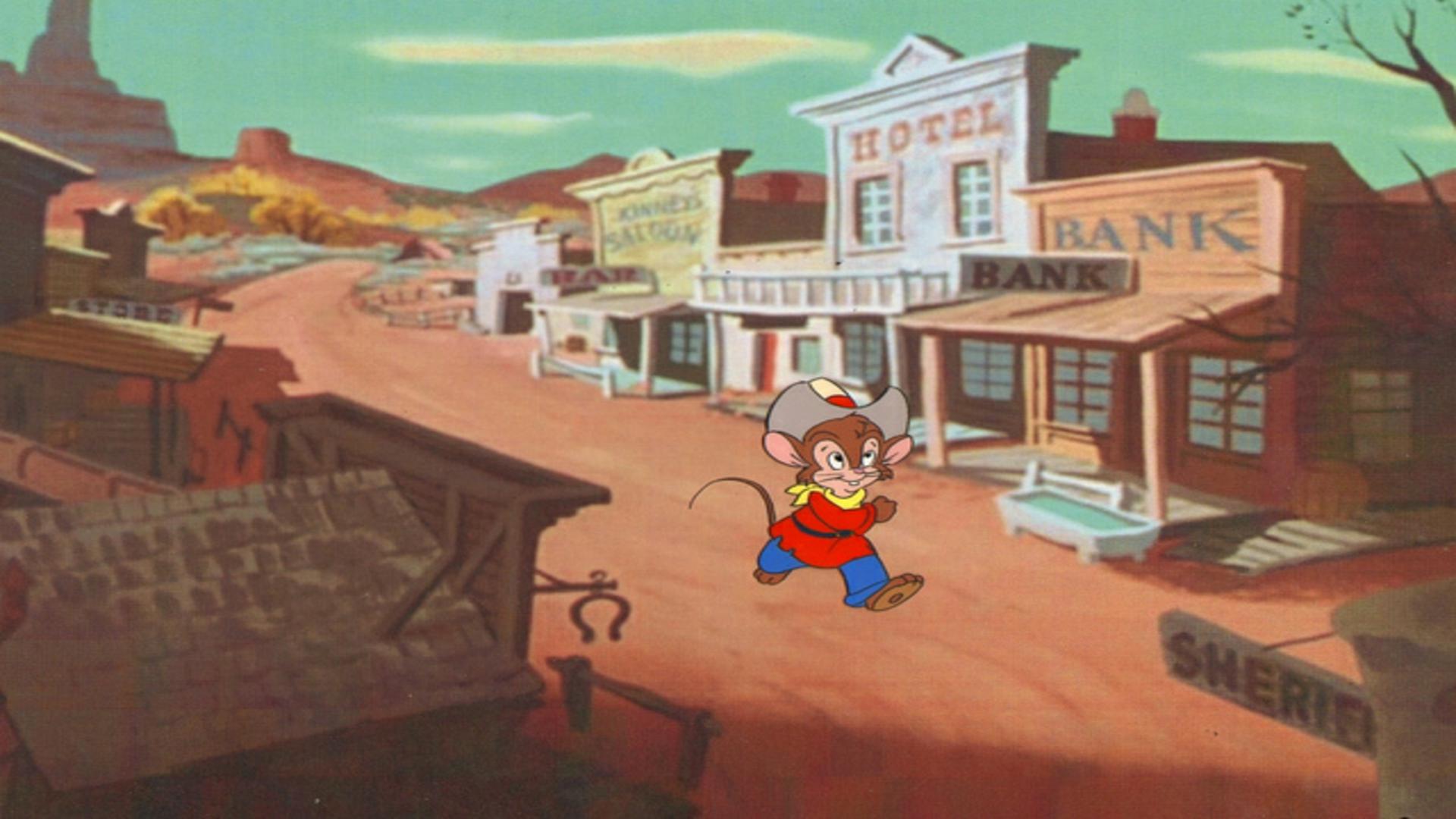 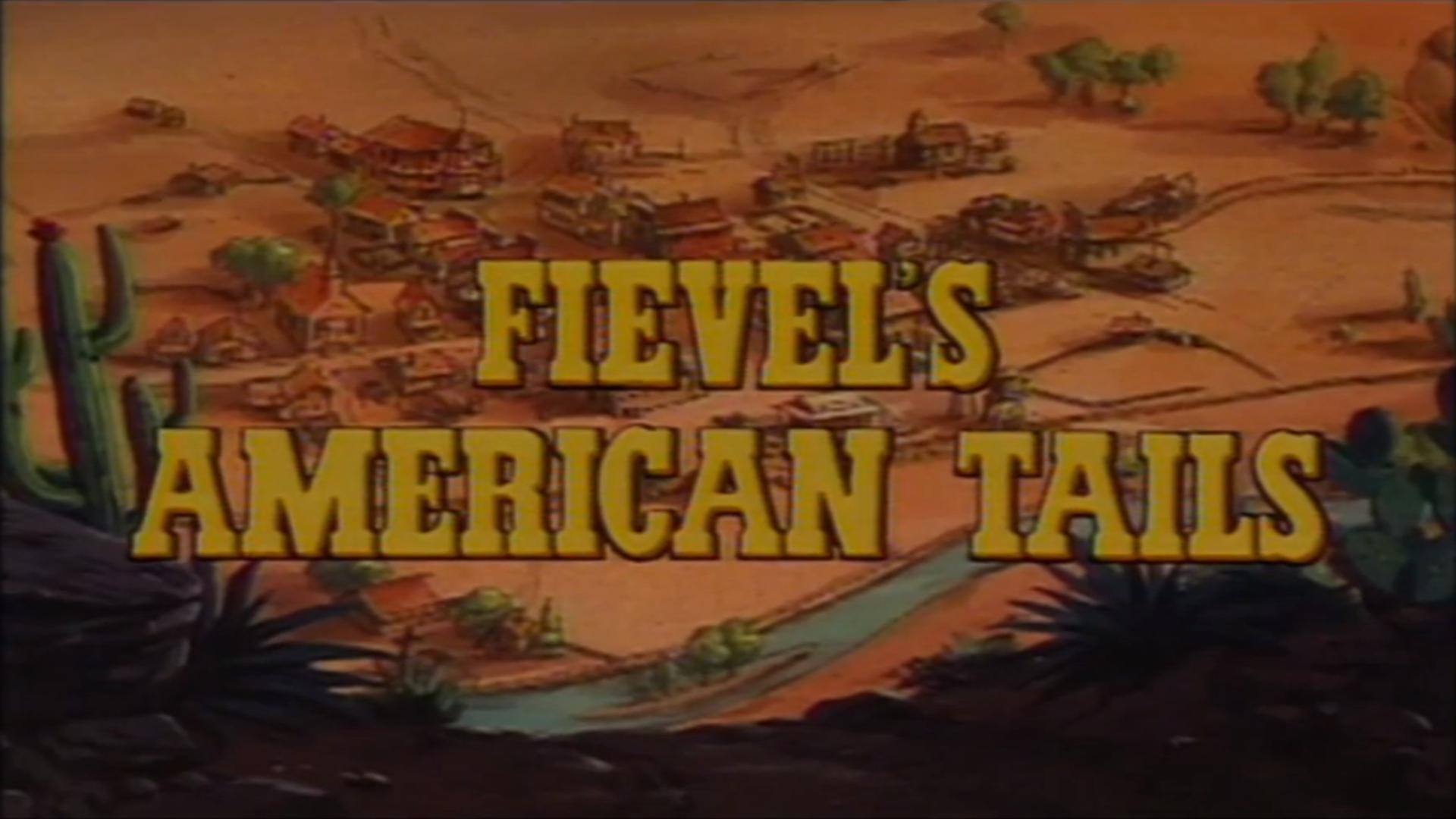 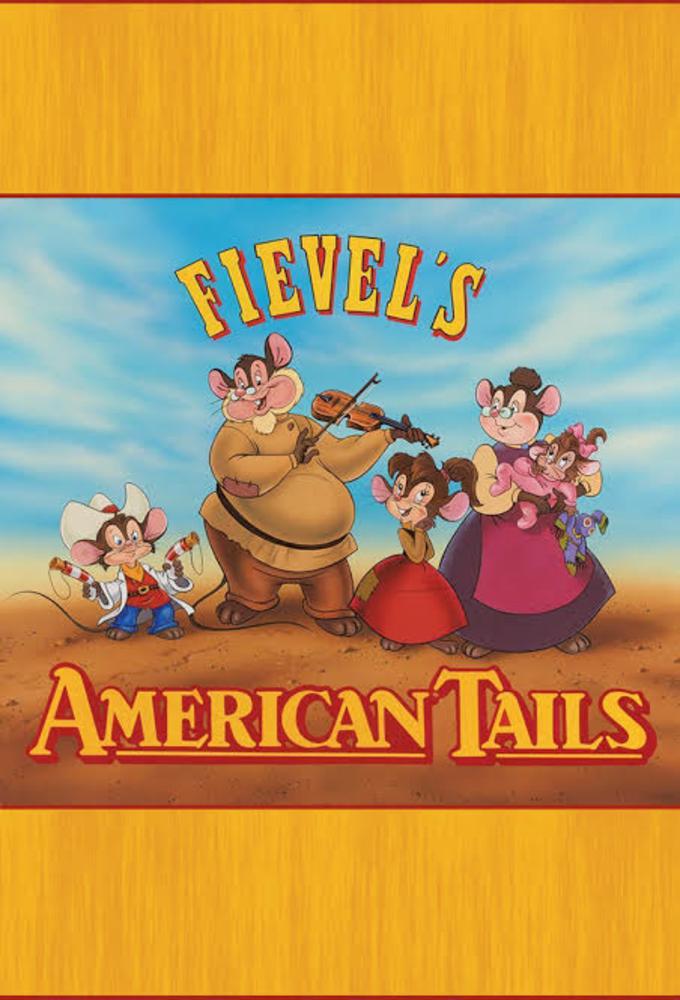 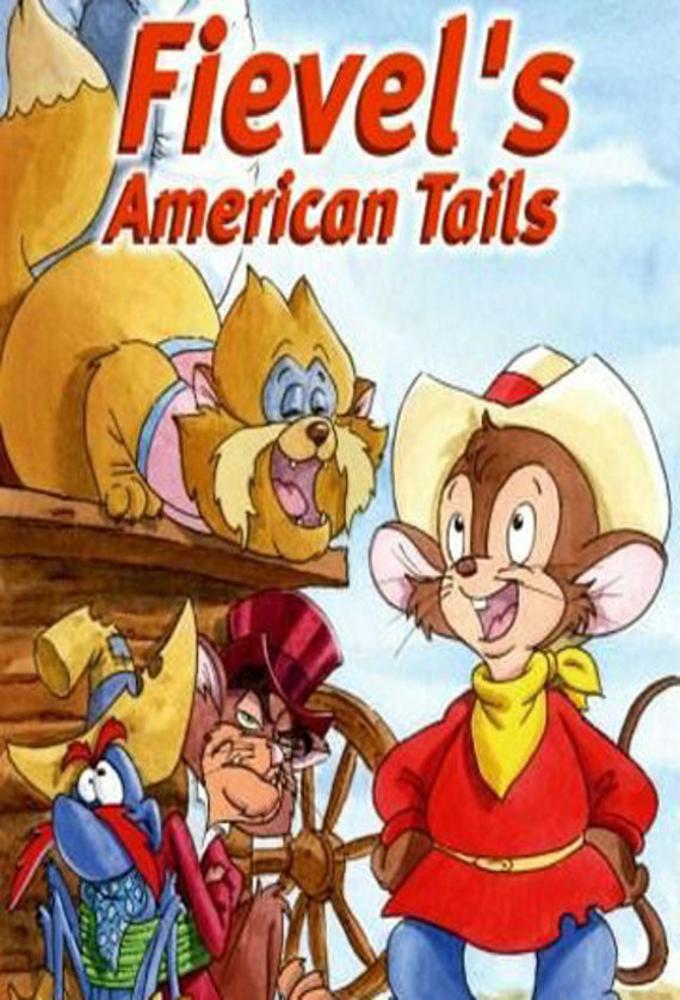 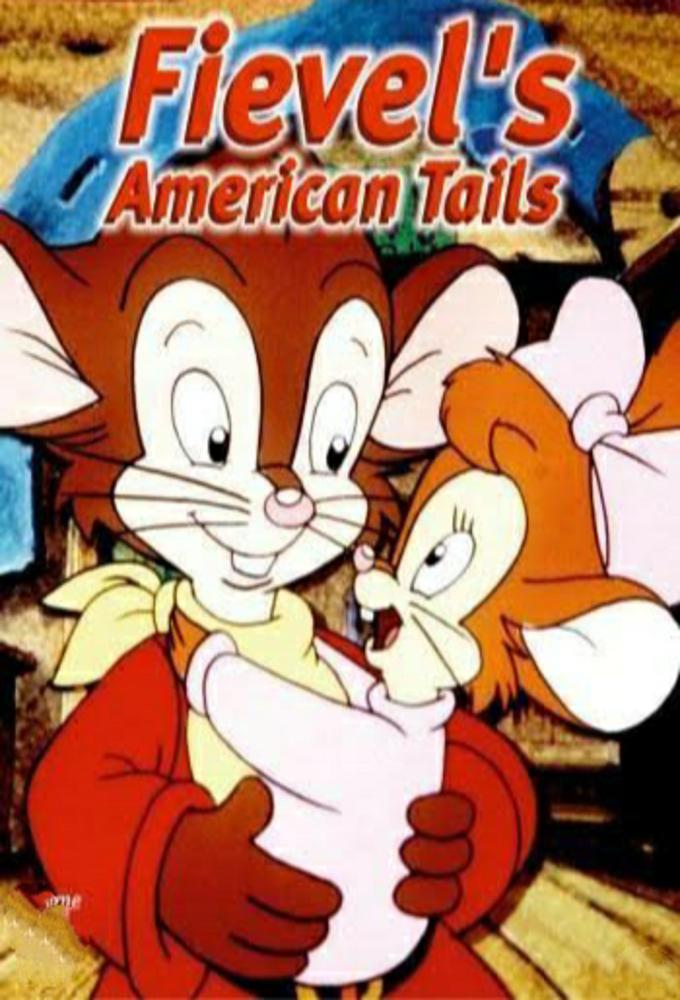