Spike TV was the original home of the popular ``Ultimate Fighter'' reality series for the UFC. Now the network is back in the same game, this time partnering with mixed martial arts promotion Bellator MMA to find up-and-coming fighters. The series' first season showcases the quest of 32 welterweights (170 pounds) competing for a spot in a Bellator MMA tournament and a $100,000 cash prize. The fighters are mentored by coaches Randy Couture, Frank Shamrock, Greg Jackson and Joe Warren, and in a unique twist, the competitors choose which camp to train with and which opponent they want to fight next. Bellator announcer Jimmy Smith is the series' host. 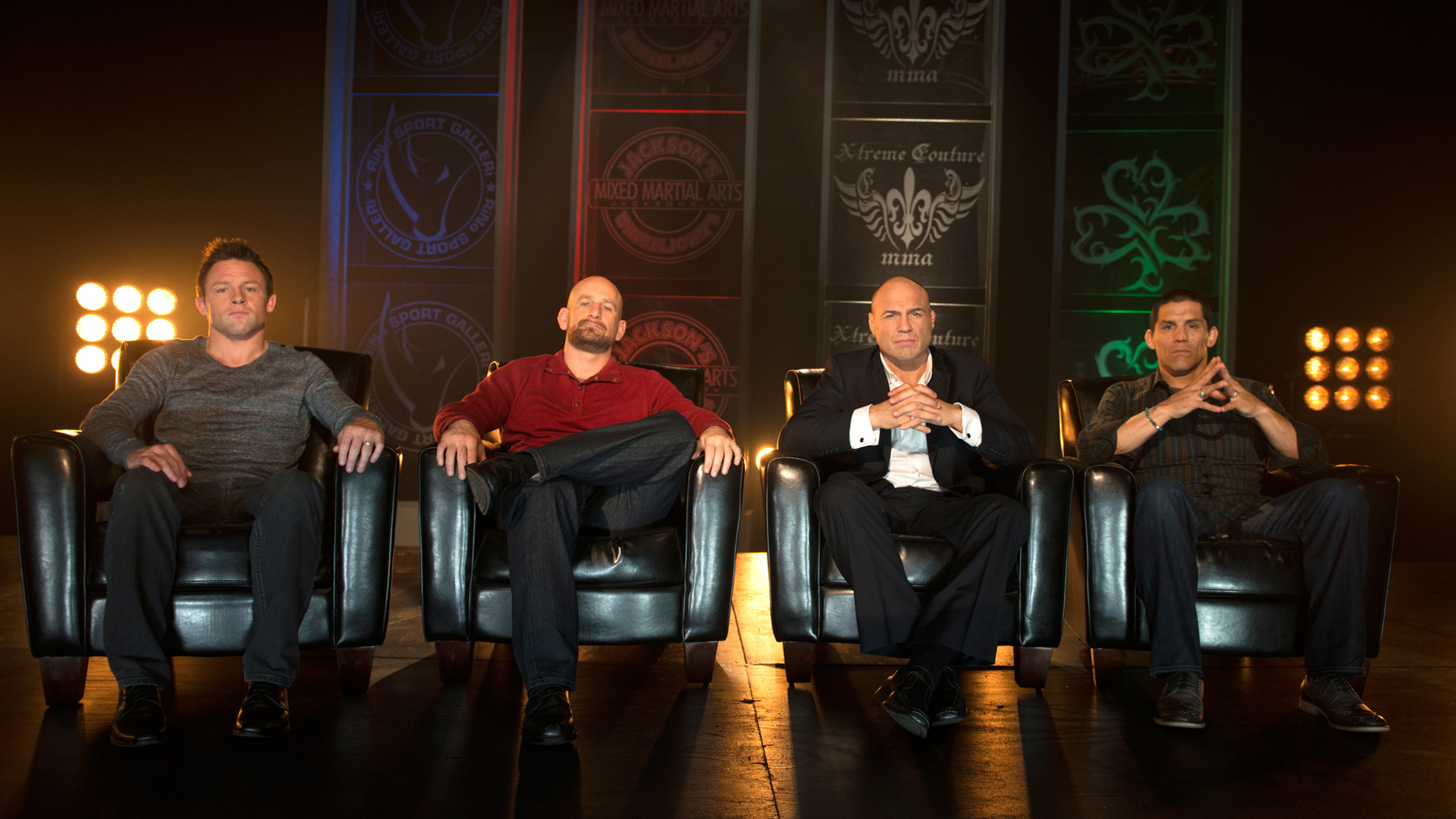 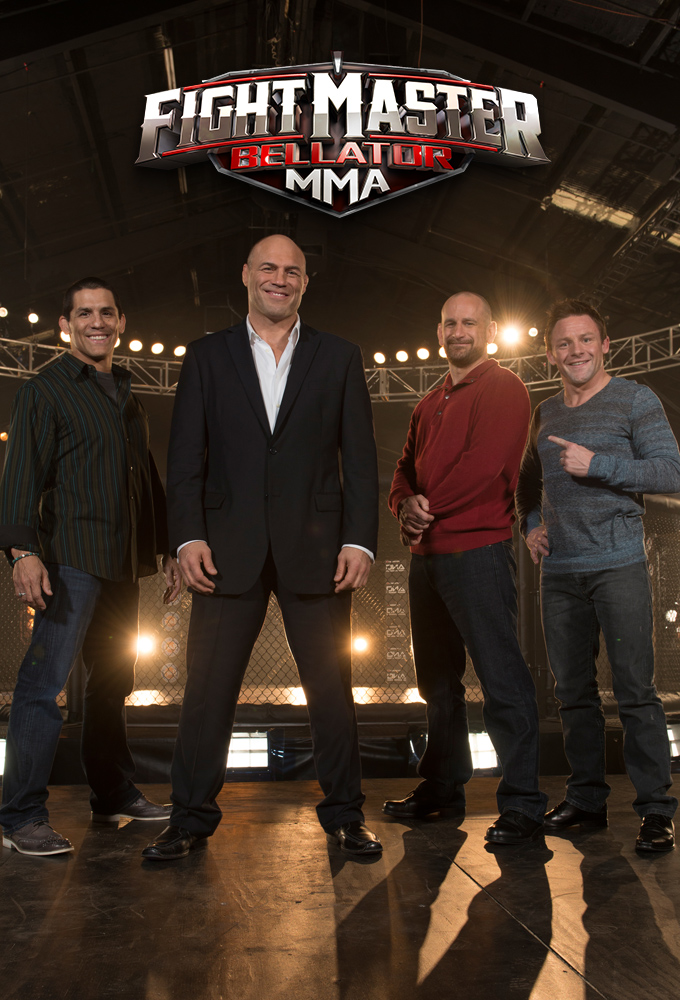