Holly Robinson Peete and Rodney Peete are used to being in the spotlight -- she's an actress whose credits include "21 Jump Street'' and he's a retired NFL quarterback -- so starring in their own reality series is a natural fit for the married couple. Now, their focus is on their family -- which includes their four children, three of whom are teens, and Holly's widowed mother/manager Dolores -- and running their charity, the HollyRod Foundation. This series follows the Peetes as they try to set their children on the right track as they approach adulthood and setting off on their own. They're also dealing with post-football injury concerns for Rodney, as he feels the aches and pains of retirement, and Holly's difficulty landing acting roles as she gets older, leading her to develop a lifestyle brand of her own. Their children include twins RJ, who has autism, and Ryan, who is debating whether to go to college or launch a music career, athletic Robinson, and preteen Roman.

END_OF_DOCUMENT_TOKEN_TO_BE_REPLACED 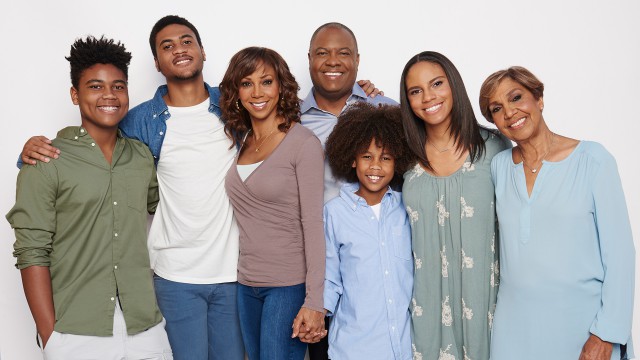