Bus the Two of Us

Bloo notices after a trip to the grocery store that Frankie has left the keys in the bus, and decides to take Mac for a joyride in the Foster's bus, and Wilt promises to keep it a secret. Both Bloo and Mac get lost, and now Wilt has ke keep it a secret from Frankie while telling off Eduardo (who wants to buy a mattress at half off), Coco (who feigns illness) and Mr. Herriman as well as Goo, who creates a Mr. Herriman who speaks jibberish, a Mac look-alike with a spotted tongue and a Japanese-speaking Blooregard. When Frankie get suspicious about the missing bus, can Wilt keep his secret safe? 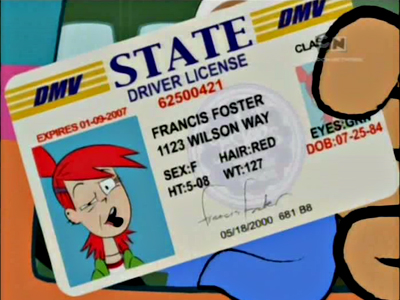